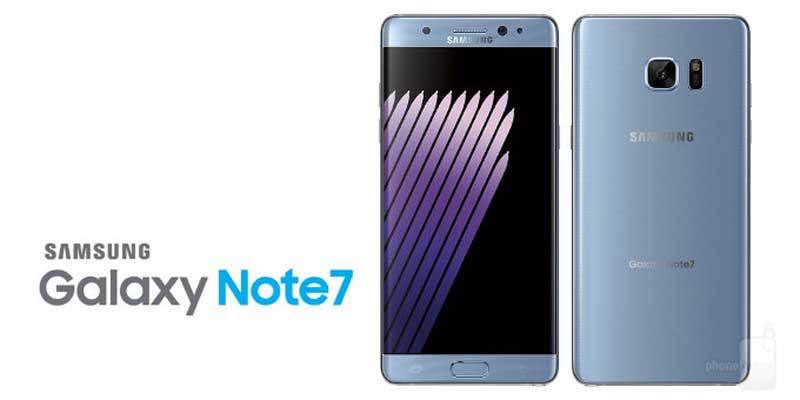 South African Airways (SAA) recently announced that with effect from the 19th of October, 2016 there is now a ban on the Samsung Galaxy Note 7 on all its flights.

The decision which follows similar resolutions from airlines in other markets was motivated by onboard safety considerations due to the risks posed by the phone’s lithium-ion battery.

Several cases of the Galaxy Note 7 catching fire and exploding were reported before Samsung called for the replacement of the devices and finally recalling the phone completely.

One of the leading Airlines on the continent, South African Airways flies to over 35 destinations with 57 planes. It appears to be the first African airline to ban the device from its flights.

Earlier this month, it prohibited the charging of the Note 7 on its flights but according to the airline the device recall/termination from Samsung plus the restrictions on the Note 7 placed by regulators in other markets where it flies to has forced SAA to ban it.

With consideration such as flight regulations in its destination markets cited as a reason to prohibit the Note 7 it remains to be seen whether Air Zimbabwe will also issue a statement to that effect.

The national airline is under new management so perhaps this team might want to display its responsiveness to global air safety issues with its own ban.