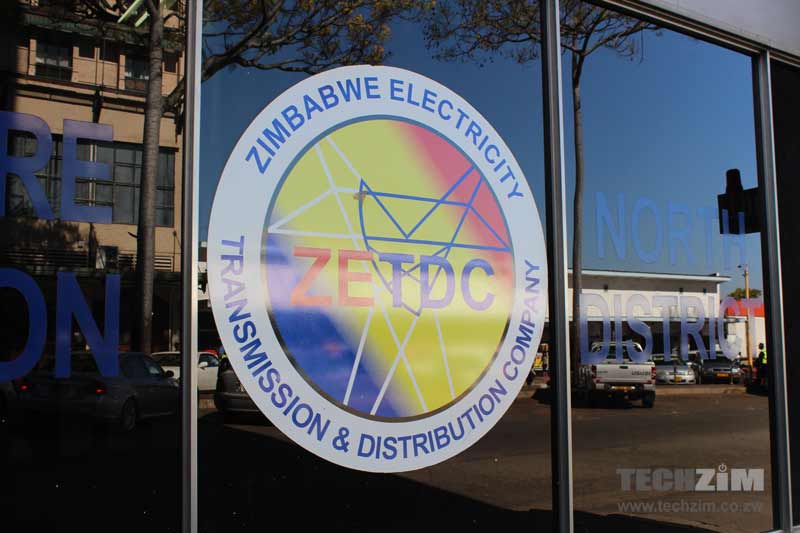 Paying for services and buying items through the internet has become so much easier in Zimbabwe.

It’s not surprising then that this ease has also been extended to utilities like electricity which most people now use through a prepaid system.

We recently wrote about the latest solution for online ZESA payments – a mobile app called Instapay that lets users buy the prepaid electricity tokens and make payments using EcoCash and Telecash – the two most popular mobile money services in Zimbabwe.

However, this is not the first tool for online ZESA payments and it likely won’t be the last. In the meantime, we’ve listed some of these alternatives nine in total – that you can use if you want to buy ZESA online.

The focus here is on apps or platforms that don’t require you to open a bank account and have tapped into ubiquitous payment options like mobile money. With the introduction of the bond notes around the way these sort of services are going to be very important tools.

This list is not conclusive and we’d love to get other suggestions in the comments that can be used by everyone trying to buy ZESA online. 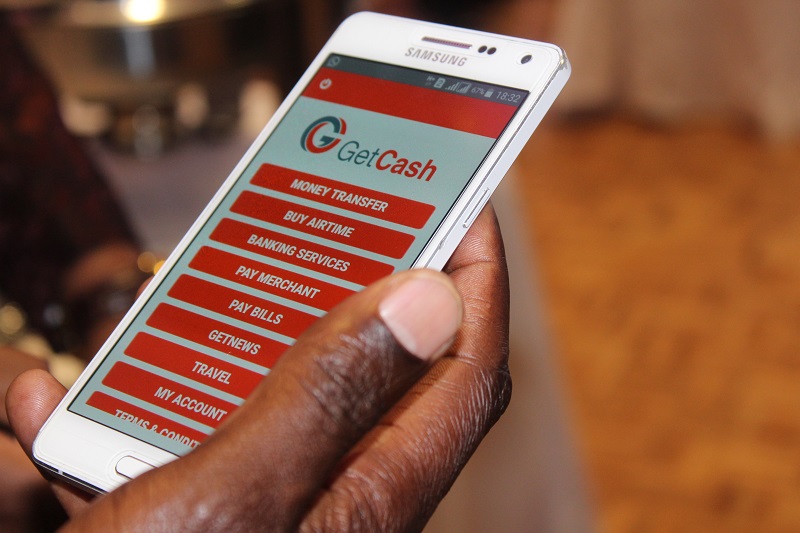 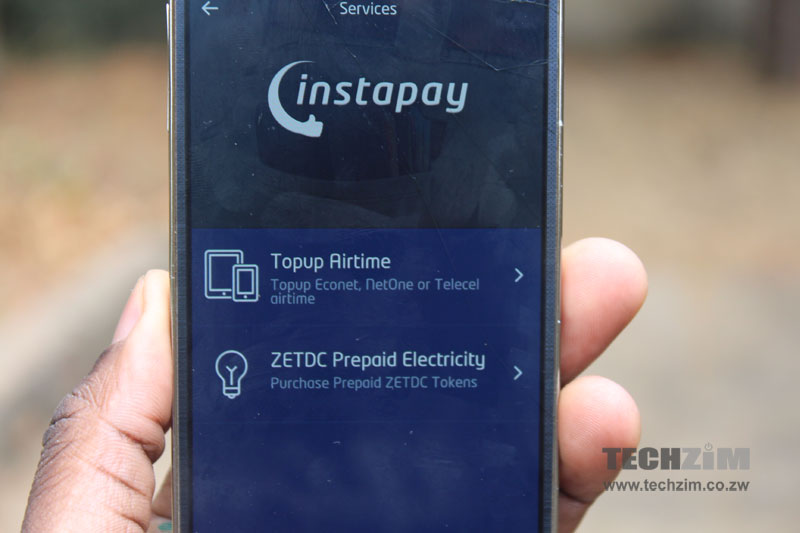 This a mobile app from Afrosoft. It will give an option to buy prepaid ZESA plus airtime using EcoCash and Telecash. From the early promo material on the service it loooks like Visa and MasterCard options afre also in the works.

Accessible on the URL www.magetsi.co.zw it’s a web platform from a company called Qwiktech Solutions that’s designed to solved one problem – prepaid ZESA tokens.  If you aren’t amused by the name (“magetsi” means electricty in the Shona language) you’ll appreciate the simplicity that the service delivers. 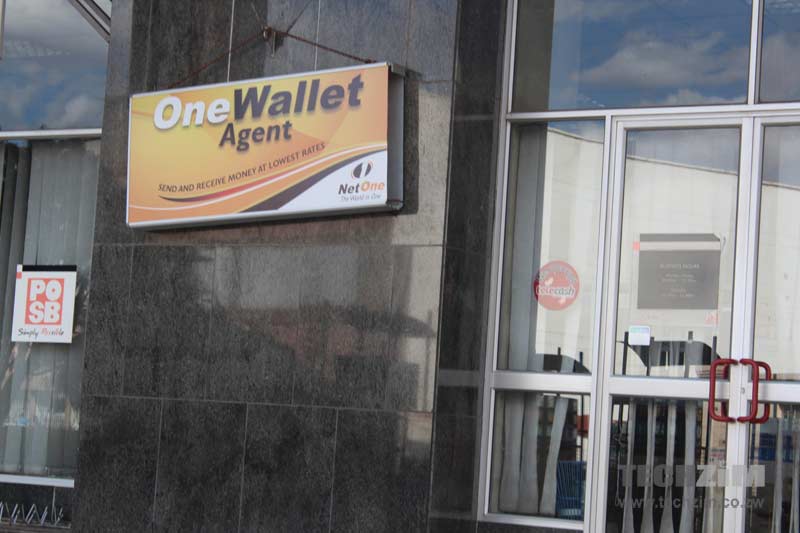 The State’s own mobile operator NetOne was given first preference on mobile distribution of ZESA tokens years ago through its mobile money service, OneWallet. This is probably OneWallet’s strongest value added service and if you have a NetOne line you can still access it to buy your ZESA from anywhere.

This startup founded by Zodzo.net came onto the scene in early 2016 and has been pushing the prepaid ZESA online offer with EcoCash, Telecash, Vpayments and RTGS payments options. The team also appears to have scored points for good customer care, responding to queries and challenges caused by the occasional doentime form the ZESA system.

This is also a web based platform with a single focus – Prepaid ZESA electricity. Payment options are EcoCash and TeleCash which probably refemcts the problem they were trying to solve – the absence of a direct ZESA/EcoCash integration. 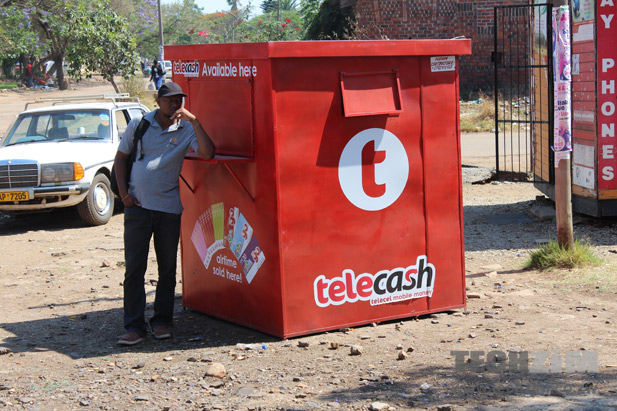 Just like Econet, Telecel wasn’t initially lucky enough to integrate a ZESA prepaid electricity payemnt option with its mobile money service Telecash but at some point the mobeile operator managed to seal the deal. As a result you can buy your ZESA using the Telecash USSD service. The feature hasn’t made it to Telecash’s mobile app, something that will hopefully be addressed. 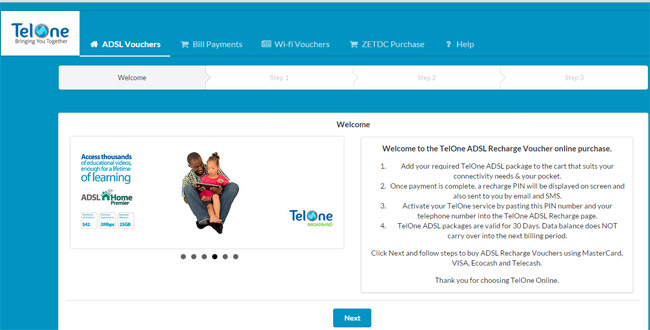 Developed by the fixed telecoms operator TelOne as a platform for buying TelOne products and bill payments it’s turned into a multi-million dollar platform that also has the all important prepaid ZESA option. Unfortunately these features haven’t been included in telOne’s mobile app so for now it’s just the website that you’ll have to contend with. 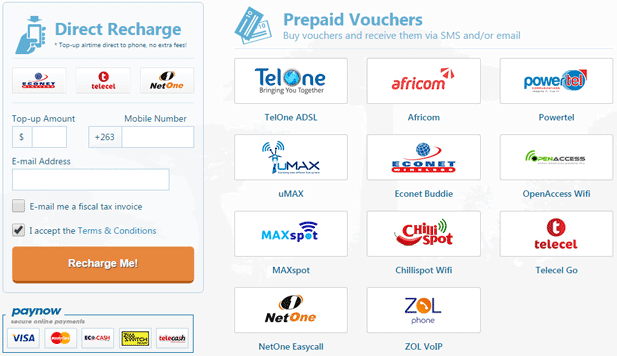 The guys from Paynow, the payments integration startup that’s done a bit of heavylifting in bringing mobile money payments online also developed this one-stop payment option that handles everything from topus for internet services to ZESA payments.

7 thoughts on “Want to buy your ZESA prepaid electricity online? – here are 9 options”