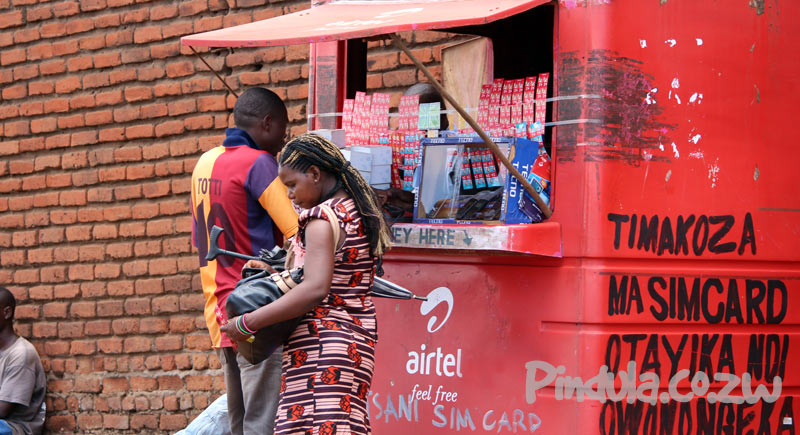 As some may remember, back in January 2012, Econet won a lawsuit against Bharti Airtel in Nigeria. A legal victory worth some US $3.1  billion. Ofcourse Airtel appealed. And they lost.

Not much was said about the case and the implication was that the two had parties settled amicably, something Econet had expressed was keen to do.

A reuters report last week confirmed this. According to the report, Bharti Airtel International has said that a settlement was reached between Airtel, Econet Wireless. No details however are given of the nature of the settlement deal.

The report however mentions that Zain (the company that sold the operator to Airtel against Econet’s wishes) is to pay to Airtel about “US $129 million for the settlement of all of Airtel’s claims on account of the Nigeria Litigation, certain tax matters and associated legal costs.”

Seeing Econet was owed in the billions, the $129m is likely a separate damages fee for the troubles Airtel has endured in having the case come back, and then losing it. This, however, is not clear yet.