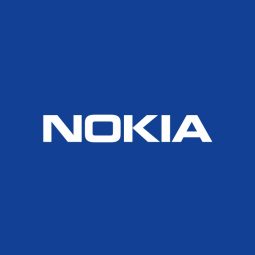 In a Capital Markets Day event held last Tuesday Nokia confirmed in an official company strategy event that the company is coming back into the smartphone game licensing its brand name to HMD Global allowing them a 10 year exclusive agreement for manufacturing Nokia branded smartphones and tablets. HMD is a newly founded company born in May 2016 for the sole purpose of manufacturing Nokia branded smartphones and tablets.

This comes after a very much long awaited return especially in Africa where the brand name was synonymous to being a potential  from the most robust basic cellular phones of the likes of Nokia 1200 series, trendy capable feature phones in the skin of the C, X and Asha series only to name a few, the E series being the benchmark of business and productivity and the N series the pinnacle of performance and a device for the power user.

Recent iterations of Nokia came in the form of the Nokia N1 tablet powered by Android 5.0 Lollipop with Nokia’s Z launcher on top and the major miss from the Android powered Nokia X and Nokia XL which were trying to bring the Windows tiled theme to Android.

Most likely Nokia will first test the waters with a midrange smartphone then later on, hopefully, bring in the beast. We can expect the first wave to make an appearance in the first quarter of 2017 either at the annual CES (Consumer Technology Association) January 5-8 2017 or at MWC (Mobile World Congress) February 27 to 2 March 2017.

12 thoughts on “Nokia Officially back in the smartphone game!”