In the last decade, 2006-2016, tech has developed at a phenomenally rapid pace. Even in 3rd world countries like Zimbabwe, it has become slightly easier for people to access smartphones, computers and the internet.

TechZim recently came across a list of technologies we didn’t have a decade ago and thought it would be interesting to share some of the more locally popular technologies and devices that weren’t around in 2006: 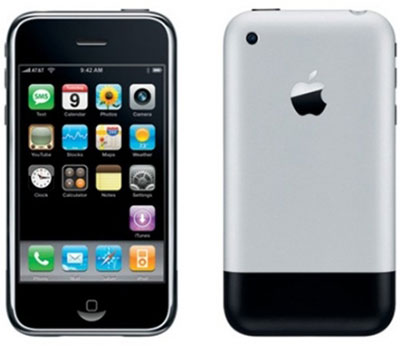 The first generation iPhone (iPhone 2G) was announced in January 2007 and released in America on 29 June 2007.  By 2013 Apple had completely stopped supporting the device and classified it as a vintage unit.

Most people in Zimbabwe never really got the chance to use this device and are more familiar with its successor the iPhone 3G (2008) which is also classified a vintage unit now. At its time of release the iPhone 2G packed a whopping 4GB storage and operated on iOS 1. 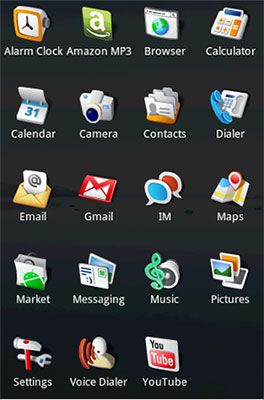 The first version of the popular mobile operating system was called Android Alpha and came out in 2007, however, its first commercial release was in September 2008.

Android has become arguably the most popular operating system right now largely owing to it being free, open source, ability to work on almost anything (low-end to high-end devices) and the large community of application developers that contribute to the large app store.

The online photo and video sharing platform first release was back in 2010 and caused major disruption to the photography industry as everyone instantly became both a photographer and editor through the use of filters.

When it first came out many professional photographers hated the idea of the public having access to filters that turned basic photos into professional looking images.

Businesses have also taken advantage of the platform to share images and short video clips of their products and services communicating directly with their target market.

Snapchat is another online photo and video sharing platform with a unique twist. Its initial release was in 2011 under the name Picaboo and two months later it was changed to SnapChat. The platform allows users to share short clips or images of what they are doing to an audience of followers through “snaps” that expire after 24hrs.
The Snapchat model has seen it become a hit with many teenagers and youth that other social networking platforms and copied its snap model of filters and expiring content to try and retain its followers by increasing the amount of user engagement.

WhatsApp is by far the most popular application in Zimbabwe, helped on by the social media bundle it has become most Zimbabweans primary mode of communication and source of news. WhatsApp came out in 2009 and by 2016 it had over a billion users.
In 2014 it was sold to Facebook for $19 billion in a structured deal which saw its co-founders earn $4 billion in cash, $12 billion in Facebook shares and $3 billion in restricted stock units. WhatsApp messages have end-to-end encryption which means no one can “hack” into them, the combination of high-level security and popularity has seen WhatsApp blocked in most hostile countries as some Governments view it as more of a threat than innovation.
WhatsApp continues to grow its massive user base especially in developing countries like India and Brazil where it has become one of the most threating OTT services to mobile telecom revenues. The services also continue to add new features like video calling and image editing adding on to its popularity.
If you have any interesting tech that has come out in the last decade and would want people to know about please share it in the comment section below.

5 thoughts on “From WhatsApp to Instagram, here is a list of interesting tech we didnt have 10 years ago”