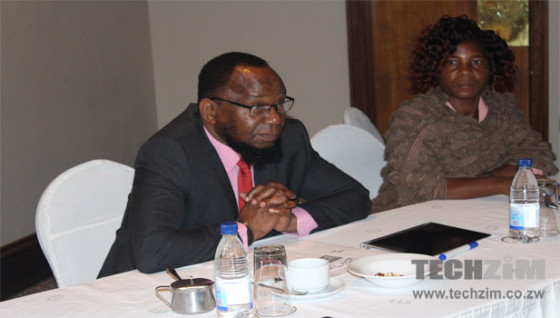 The Minister of Education Lazarus Dokora

The Ministry of Primary and Secondary Education has been accused of stealing the idea for its eMAP online enrolment system which has been adopted as the primary registration platform for pupils seeking boarding school places for Form 1.

In an interview on national radio station Star FM on Tuesday evening, the Minister of Education, Dr Lazarus Dokora, was asked by the host of the talk show to respond to allegations levelled by a company from Harare called Purple Divine Technology that the concept for the system which was pitched to the Ministry had been used without the company’s approval.

This was despite the assurances that the Ministry was going to work together with Purple Divine Technology in the implementation of the concept.

The basis of this questioning during the show was a letter in Star FM’s possession from Purple Divine Technology’s legal representatives Warara and Associates.

In response, an evasive Dokora did not give an explanation to clear up the issue but instead pointed out how the issue hadn’t been brought to his attention as there was legal representation that would deal with such matters.

The allegations have added more controversy to the eMAP system which despite its opportunity to improve the enrolment process has faced a lot of criticism for a number of operational shortcomings plus the slow responses to applications submitted.