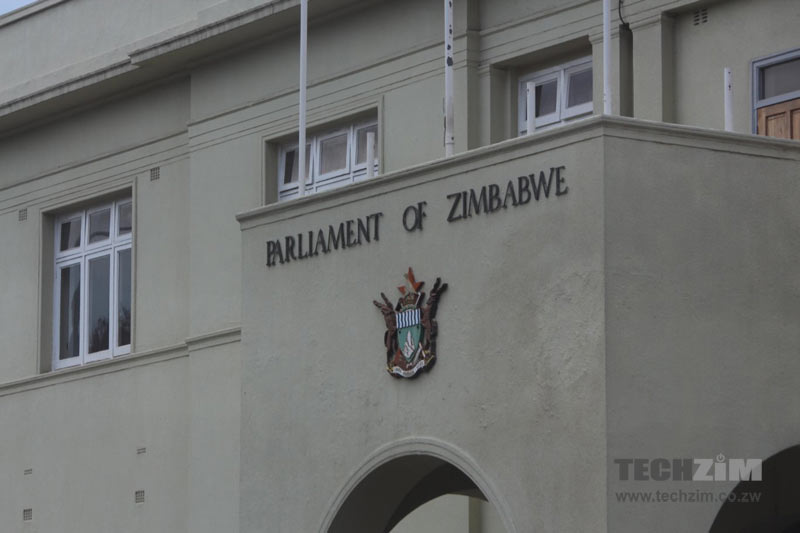 One thing has been apparent in 2016  – The Parliment of Zimbabwe is working towards an improved delivery of its services through technology.

With part of its mandate framed as the delivery of all legislative content to citizens, parliament achieved this through the use of an “enhanced” website which shares all important information in digital formats like audio recordings (parliament has a SoundCloud account) and “soft copies” of parliamentary proceedings.

In 2017 this is going to be supported by livecasts of meetings, live tweeting of State addresses (usually this is done as a community service by OpenParly – an independent civic outfit) and a mobile application which Parliament intends to launch in the first quarter of 2017. This information was shared at the recent launch of the new Parliament website.

With livecasts and tweeting are building on the occasional live broadcasts and live blogs that parliament already started the new line here will be the mobile app.

The specifics of the app are yet to be disclosed (a source shared some “obvious” details – like Android first and early versions of the Operating System supported) but looking at the work the parliament website has been pushing out along with some examples of parliament apps in other countries this is likely going to be a mobile-first delivery of content (news, bills, resolutions, new laws etc) that comes from the “August house”.

It’s one of those developments that can easily be viewed as commonplace. An organisation that shares information should have a decent website, taps into other popular platforms across social media and it also has a mobile app.

However, the fact that a Zimbabwean government-affiliated institution is making these things a priority is commendable.

With the State’s embrace of digital services and solutions usually fraught with complications, it’s going to be worth the watch to see how Parliament which by State standards has done a decent digital job so far will continue on that run in 2017.