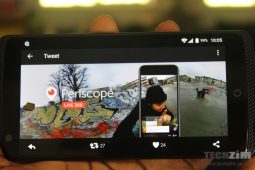 Twitter just added 360 degree live video streaming through Periscope in a bid to enhance their live streaming segment. For those who are not sure what 360 degree video is it is basically a video which gives you a 360 degree field of view.

This means instead of just viewing an event from the broadcaster’s own point of view 360 degree video allows you to look around at any point in the video giving a really immersive experience.

To view 360 degree content all you have to do is look for a video with a LIVE 360 tag and you are good to go. Get your hands on a Virtual Reality headset and you will get yourself a front row seat to the most immersive experience you can imagine. 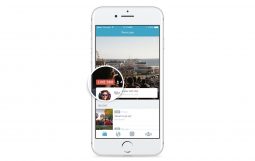 This feature is still in its early stages and therefore Twitter is still allowing just a select group of individuals permission to live stream 360 degree video. 360 degree content surfaced on Facebook a while back and with more and more parties coming onboard the future cannot be brighter for virtual reality.