Smartphones have become incredibly popular in the last few years, and virtually everyone has either used one at some point in their lives, or they regularly do so. The reason is obvious; they’re incredibly useful and entertaining, there’s a wide array of apps that you can upgrade your phone with that make your life infinitely easier, and to top it off, they just look great and they’re fun to use.

However, you need to know that there’s a big security risk to using a smartphone if you’re not careful about it, especially if you use it for any sort of business or keep any private and sensitive information on it. Because smartphones often connect to public Wi-Fi, they’re much more susceptible to potential security breaches. Public networks are generally much less secure, primarily because of a large number of devices connected to the same network simultaneously.

There are a few methods that you can try in order to increase the security of your handheld device and make it more private, and today we’re going to talk about some of them.

You’ve probably encountered a certain message from your operating system when installing an app, informing you of all the permission the app needs in order to function properly. This is often just a fail-safe that lets you know just what the app that you’re installing will be able to do (such as post to Facebook, for example), and a lot of people just skip this message, often not so much as giving it a glance.

It’s extremely important to know which permissions the app is requesting, however, as you don’t want to give apps the power to do something you don’t want them to be doing. A flashlight app has no business accessing your Google+ account, if you get what I’m saying. If the app is from a trusted provider such as Google, there’s usually no problem with skipping the message; but if you’re installing some kind of third-party application that you found on page 3 of the Play Store with one or two comments on it, take great care, as there’s a chance that it could be malware, and you can often tell from the permissions that the app is requesting.

Use a PIN Code 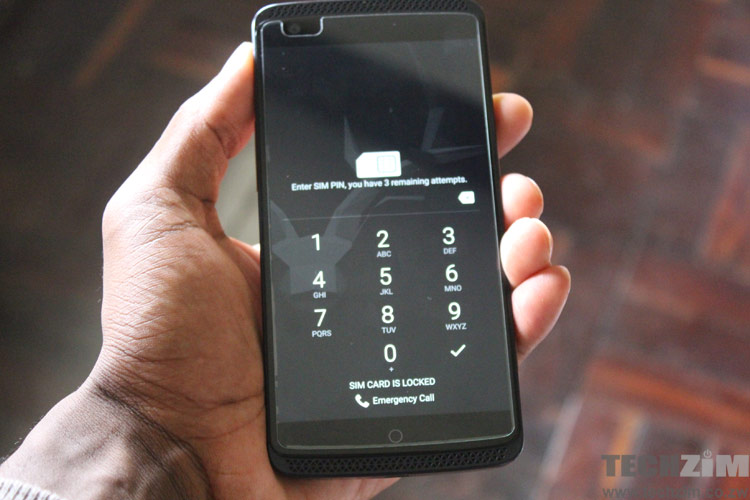 Ah, the dreaded PIN code. Most of us have had an incident with forgetting the code, and having to replace the SIM card in order to be able to use the phone again. However, the fact remains that having a PIN code is hands-down the best way to protect your phone from unauthorized entry. And the good news is that, since technology is a bit more advanced now, it’s not the end of the world if you forget your PIN, as there are certain ways in which you can regain access to your phone. Other than that, as long as you’re sure that you can remember a 4-digit code, PIN is the way to go.

Browse through a VPN

Remember what we said about public Wi-Fi and how insecure it is? In case you’re worried about someone accessing your data over a public network, a VPN is just what you need. The moment that your device connects to a VPN server, it’s given a new IP address and encrypted with a tunneling protocol, making it much more secure and private than before. So just download a VPN of your choice, install it to your phone and always use it to access the web, and you won’t have any unpleasant surprises while using public Wi-Fi.

Newer versions of operating systems are generally more secure, which is why it’s highly recommended to always use the latest version that you possibly can. In fact, one of the main reasons for an upgrade is almost always a security issue of some kind, and entire development teams work on this sort of thing day and night. It’s rather easy to upgrade your OS nowadays, and there are tons of great, detailed guides out there, so it’s definitely something that you should do as soon as possible.

Michael Conley is a 35-year-old digital security specialist from Pittsburgh, Pennsylvania, and has been writing for 9to5alternatives.com since 2013. Besides computer programming, his passions in life are wine making, old movies and playing the saxophone.

One thought on “How to Protect Your Privacy on Smartphones”