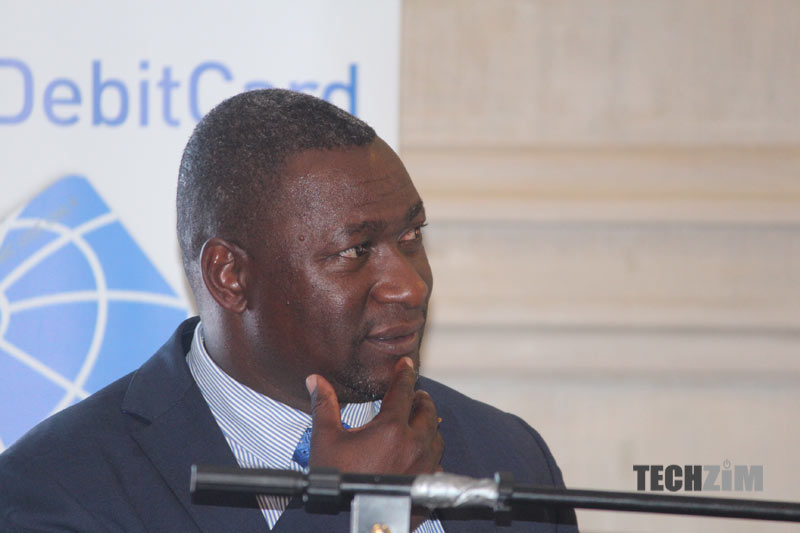 As expected the Minister of ICT, Supa Mandiwanzira has responded to the strongly worded statement issued by Econet Wireless Zimbabwe regarding its position on the adjustment of mobile data tariffs.

The mobile operator accused Supa Mandiwanzira of duplicity, saying that the Minister hadn’t given a directive to reduce the tariffs but that Econet’s own board had directed it to do so.

Mandiwanzira, in response, has advised Econet to stay away from politics and stick to business. He also urged Econet to take responsibility for leading in the push for higher tariffs and to explain to its subscribers why its tariffs were higher than the prices set by POTRAZ in the first place.

The full statement is available below.

Statement in Response to Econet Statement

I have noted a public statement by Econet Wireless which is highly political and defamatory. The political undertones of the statement, which takes a dig at the Ministry of ICT, Postal & Courier Services and myself, are alarming. I urge the company to stay away from politics and stick to its core mandate of business.

Rather than attack the minister and the Govt, it is advisable that Econet should address concerns by their subscribers who are and have been losing money through seemingly fraudulent billing that makes data credit disappear even when subscribers have not used it. These complaints have come to my office, Potraz and are widely shared on social media.

It may also be in their best interests to explain to their subscribers why their new tariffs were far higher than the floor price which they claim to have been complying to.

Econet must accept that they took the lead in determining the recent price hikes and records of meetings show. In fact, had it not been for Potraz, Econet wanted to charge far much more than the tariffs they eventually implemented before the ministry intervened. Documentary evidence is available to prove this.

I would also like to advise that instead of issuing statements attacking Government and my person, the company must take responsibility for its active role in seeking to draw more revenue from its subscribers, details of which are now public knowledge.It is also on record that Econet top management have been to my office, not only once, pleading that I do not approve proposals to decrease tariffs and that they be increased instead because their business was suffering and on the verge of being called out by European Banks from which they have received loans.

I shall not respond to the libelous allegations made against me and the ministry as doing so will give credibility to the unfounded claims being raised by Econet. Responding would also serve to divert attention from the fact that attempts to hide behind a finger have been exposed.

I must categorically state that the Ministry is not going to be deterred or bullied in its efforts to protect the consumer and also make broadband prices affordable.

I strongly advise Econet to use the correct channels of communication should they have genuine concerns against the regulator, the ministry or against myself. Officials at Econet and their associate companies will be the first to admit that I have always kept an open door policy. I have always made myself available when they want meetings and I have invited them to all my public events.

I remain available to address any of their concerns outside of the public domain – which is a much more appropriate way to conduct business.