Naspers looks for partnerships with African mobile networks, braces for competition with Netflix 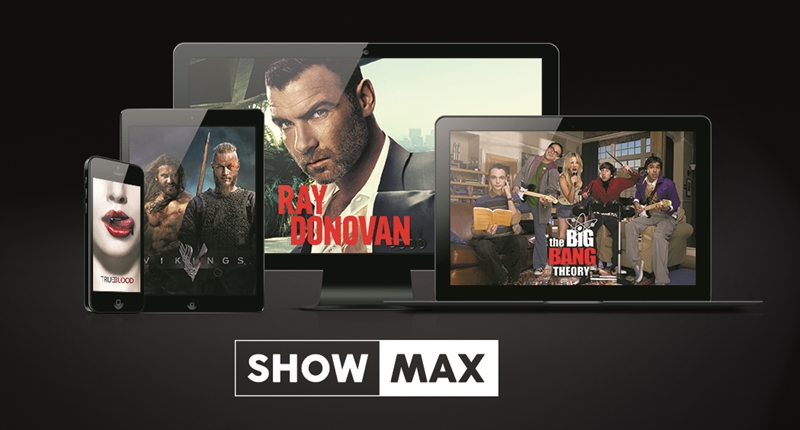 Naspers, the continental media giant and Africa’s most valuable company which owns MultiChoice is seeking partnerships with mobile network operators across Africa as it attempts to boost its Video on Demand (VOD) business ShowMax.

According to Bloomberg,  Naspers’ CEO Bob Van Dijk outlined this strategy at the World Economic Forum’s Davos meeting. Van Dijk highlighted that Naspers would be seeking partnerships across sub-Saharan Africa and that so far a partnership had been struck with Kenya’s Safaricom with others in the pipeline.

Under the arrangement, ShowMax will be offered to Safaricom subscribers at affordable data prices. Van Dijk also acknowledged the lack of terrestrial cables across Africa which ties the future of VOD to mobile broadband delivery.

Naspers’ statements come at a time when the African VOD space has attracted a scramble from a number of services which include Netflix, Amazon and Econet’s Kwese TV. These have emerged as serious contenders as demonstrated by their major investments in content.

Van Dijk has referenced Netflix directly, placing it as ShowMax’s biggest competitor as it (Naspers) tries to establish dominance in VOD. This would support its huge presence in pay TV which is currently represented by DStv, Africa’s largest and most diverse pay TV service.

With Sub-Saharan Africa set as Naspers’ catchment and growth area, it remains to be seen though of these partnerships will be extended to Zimbabwean mobile operators, specifically NetOne and Telecel which do not have any investment in VOD services.