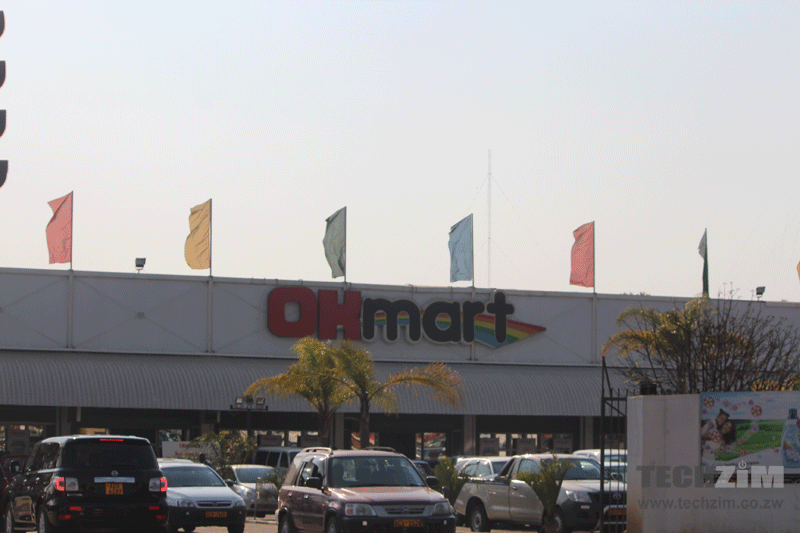 OK Zimbabwe suffered a $70 000 hit in their finances after Isaiah Marange, a 33 year old man from Chitungwiza hacked into OK’s Money Wave system.

According to The Herald, Marange signed up and opened a Money Wave account making an initial deposit of $5 under the name Kundai Liberty Musamba.

On 26 December 2016 he then allegedly hacked into the system and credited $35 000 to his account claiming to have made the transaction at OK Queensdale till number 5.

Marange went on to credit an additional $35 000 and was joined by some accomplices that they went with on a spending spree swiping at a number of wholesale stores that include National Foods and National Tyre Services.

In some instances Marange is alleged to have looked for customers in these stores with cash and asked to swipe for them and get the hard cash in return.

The issue came to light for OK Zimbabwe after their Queensdale branch received bank statements from CABS that did not tally with the branch’s reconciliation statements.

The issue has since been taken to court and Marange was remanded last Friday until February 14 2017 on $300 bail.

Ok Zimbabwe has since failed to recover any of the money they were swindled. How exactly he performed the crime is still a mystery but this highlights how weak cyber security is in Zimbabwe.