Now the latest development related to it – a mobile video game. N-Sho Tech a developer (likely Zimbabwean) with a list of other Zimbabwean apps on Google Play has created a single player live action game called Olinda’s Revenge. 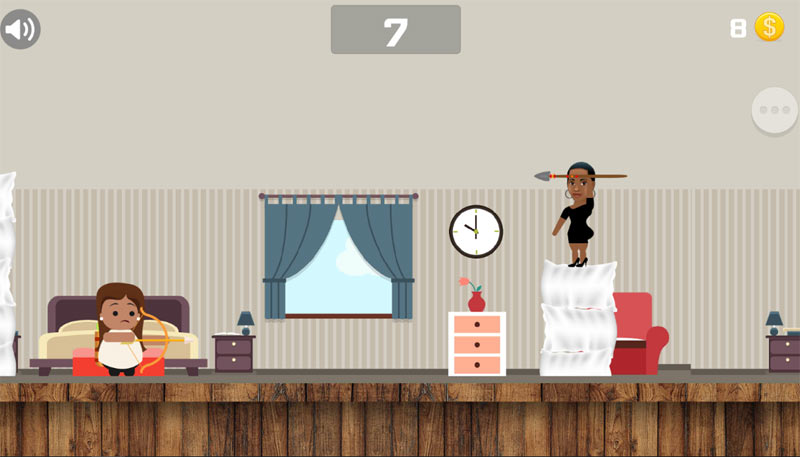 According to a brief description of the game’s back story,

Olinda is now angry. No more crying. No more videos. She wants revenge. Girlfriends are in your house and they have your hard earned money that your man has been spending on them. Take them down and retrieve your money one by one.

To play the game you, as Olinda, “tap and hold to aim and release when you feel the arrow has aimed. But be careful, if you miss they will attack you with a spear and impeccable accuracy.”

It’s another example of local developers being smart enough to ride the wave of something that’s trending and create a simple game around it, something that’s been done before with games like the Chihuta game during the quail craze in 2016.