Update on Zimbabwe’s digitisation raises doubts about its “progress”- project 25% complete, down from 34% last year 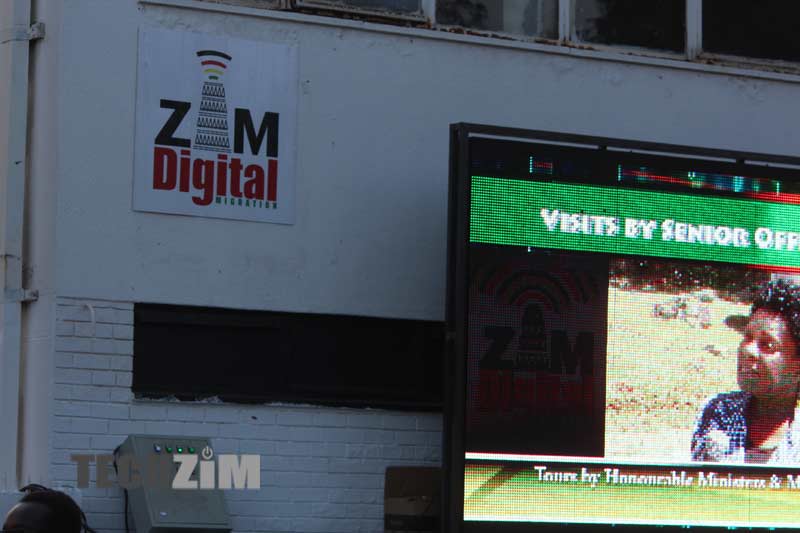 Zimbabwe is making strides with the national digitisation programme which is firmly on track and the project is 25% complete.

That’s the latest on the analogue to digital migration exercise which Zimbabwe is working on as part of a global adoption of modern broadcast technology. According to the Herald, the update was shared by the Minister of Information, Media and Broadcasting Services, Dr Chris Mushowe at a content creators meeting.

These updates are meant to offer some indication as to how far the country is going in meeting the requirements for digital broadcasting set by the International Telecommunications Union (ITU).

A number of complications such as inadequate funding, a failed attempt to secure capital through a deal with a struggling parastatal, and a contractor that’s been playing hardball by refusing to extend services in lieu of monies owed have all contributed to the project’s delay.

This has made updates on its progress, especially with all the information that was shared on how it would change television, something worth watching for.

However, if the information provided doesn’t add up, it raised doubts about the work that is actually being done to complete the project.

While progress in January 2017 has been set at 25% completion, just a year ago the government, in another update provided by the Broadcasting Authority of Zimbabwe, announced that the project was 33.6 % complete.

It’s fair to assume that the government is either unaware of how much work has been done or it’s just lying to citizens to cover up a serious case of project mismanagement.

The digitisation project is significant in a lot of ways. Not only does it have the potential to improve Zimbabwean TV particularly for those that cannot afford alternatives, but it could also create a lot of opportunities for local media and content creation. The benefits are potentially massive.

With so much at stake, it’s unfortunate that the government is either failing to deliver or choosing to give the impression that it has everything under control when there’s always a little bit more to suggest that the project’s completion is nowhere in sight.