Zimbabwe rules out biometric voting in 2018 elections, electronic system for registration only 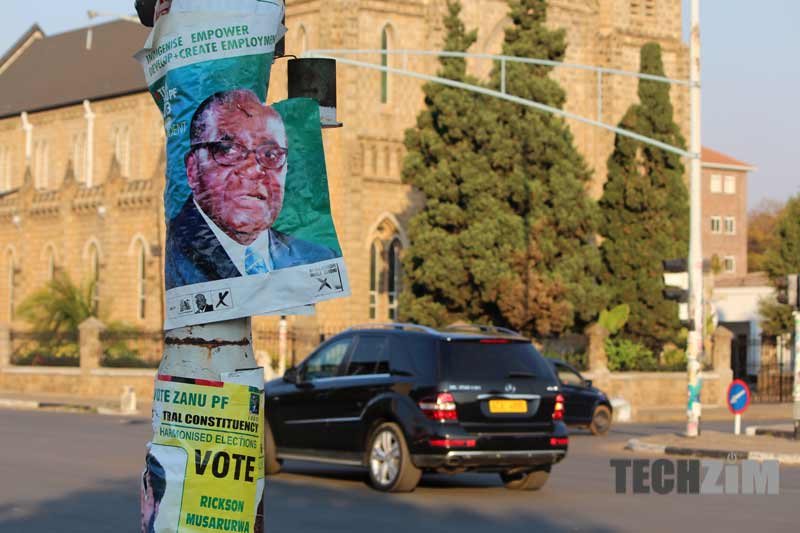 The national election body, the Zimbabwe Electoral Commission (ZEC) has announced that there will be no biometric voting or any form of electronic voting in the 2018 elections and that the Biometric system being put in place is strictly for registration.

According to the Herald, this announcement was made by ZEC chairperson, Justice Rita Makarau. She also outlined how the rest of the voting process would not change. The latest announcement ties in with earlier statements made regarding the 2018 election process.

Biometric voter registration (BVR) is expected to start in March 2017. It will capture voters’ unique biometric features, specifically fingerprints and facial imaging which will be recorded in a database.

When voters check in at their respective polling stations (which will be the same stations they register at) in 2018 these same features will be used to verify if they are part of the voters roll, thereby eliminating ghost voters and increasing the voters’ roll’s accuracy.

The biometric registration (BVR) system is being sourced from independent distributors and so far the government has received bids from 12 companies which reportedly include local telecoms provider Africom and Nikuv, the controversial Israeli technology firm which specialises in ID and population registration technology.

Three of these companies will be shortlisted and are expected to demonstrate their systems in February 2017. The United Nations Development Programme (UNDP) is funding the procurement of the Biometric Voters Registration system.