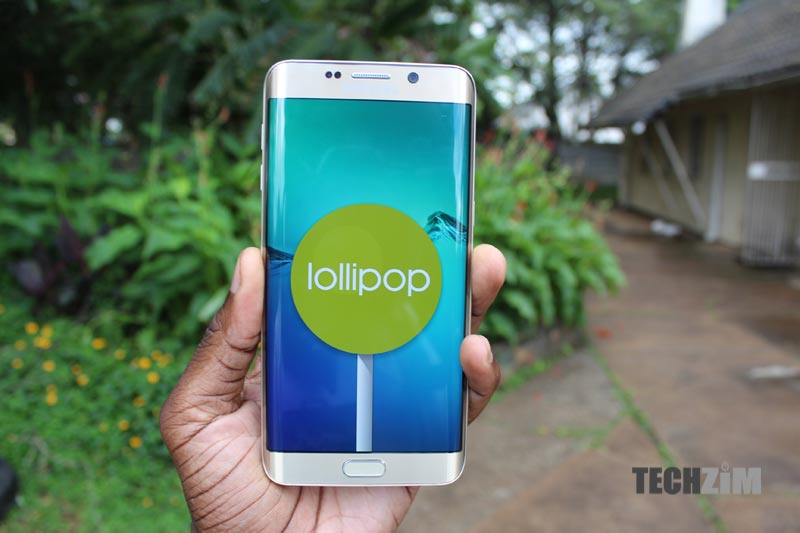 Are you developing a mobile application for the Zimbabwean market? Android is still the best option to focus your attention on.

The latest figures on mobile operating system (OS) spread from GS Stat Counter indicates that as recently as December 2016-January 2017, Android, the Linux Kernel-based, mobile OS developed by Google is on 76.95% of all mobile devices in the country. 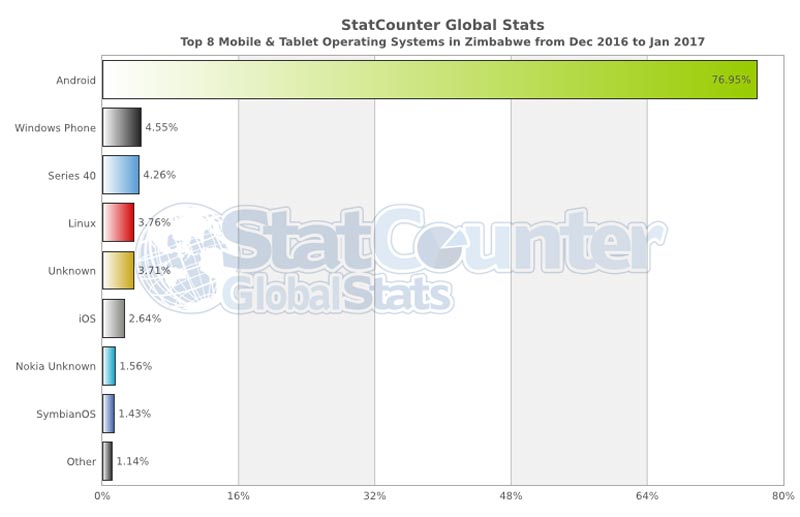 The numbers reflect Android’s continued dominance in the market. It has been enabled by the flood of low-end smartphones which support the operating system and are now the mainstay for the connected segment of the population which relies on predominantly mobile devices to stay connected to the internet.

WhatsApp’s hand is also visible in all this. The popular instant messaging platform has encouraged its users to move to devices with operating systems that it supports. This has left devices with legacy systems like Series 40 from Nokia, with no access to the app.

WhatsApp is a leading representation of internet access for Zimbabweans, so most users will opt for advice that provides access to it. It’s no wonder then that Android, which is on almost every phone on the budget device market right now, ends up as people’s OS of choice.