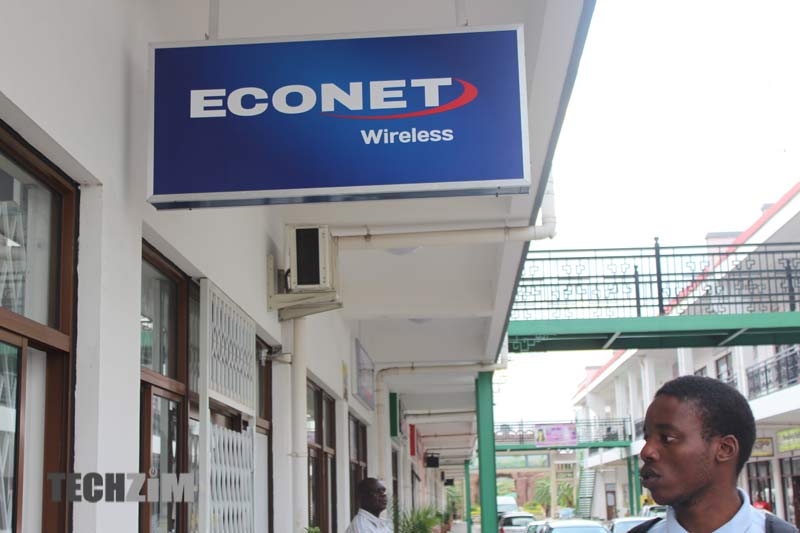 Econet’s US$130 million rights issue which was recently approved by its shareholder has attracted the attention of the government and could result in the revision of a shareholding arrangement that has allowed a chunk of the operator’s shares to reside outside Zimbabwe.

In a recent hearing with the parliamentary committee on ICT, the Minister of ICT, Supa Mandiwanzira was asked to weigh in on the Econet rights issue. Mandiwanzira, who pointed out how he isn’t the Minister in charge of Finance noted that the issue had been resolved.

He then pointed out how the issue had raised some concerns around the 51% shareholding of Econet which is held outside the country, an arrangement which he explained as having been put in palce by Econet and the Reserve Bank of Zimbabwe to allow Econet to raise capital outside the country.

Zimbabwe has regulations around indigenisation which call for all companies to have at least 51% owned by local shareholders resident in the country. The same laws are held for local telecoms operators under the POTRAZ Act and in cases where shareholding is held outside, there has to be approved by the regulator.

According to Mandiwanzira, the recent developments around the Econet rights offer have piqued the government’s attention and it will be reviewing this arrangement.

Supa Mandiwanzira’s remarks on the matter which he made in Parliament are available below.

What the developments around this issue have done, they have also brought out some issues we need to look at as a Ministry and also as a regulator. Econet shares owned by a trust that is representing the 51% local shareholders are not resident. Those shares are not resident in this country.

Therefore I think it was a genuine expectation by minority shareholders who are local that of the majority shareholding was taken outside the country on the pretext that it would help raise more money surely they should pay. But also one concern I heard was that the loan of US$130 million was secured by Econet Wireless Global and Econet Wireless Global had been receiving guarantee fees of 6% which equates to about $8 million every year for guaranteeing this loan.

Don’t get me wrong, the purpose of doing what was done, I have no doubt was good intentions. But have those intentions benefitted? We may need to review that position. And we may review it to leave things as they are or to say “Well if it is not benefitting the country if the funds that were going to be raised by taking these shares outside the country are not coming to the country, then maybe let’s change the position.”

But you know I’m not calling out anything here except to say we are going now, with a lot of interest raised by this issue we are now going to look into that matter.