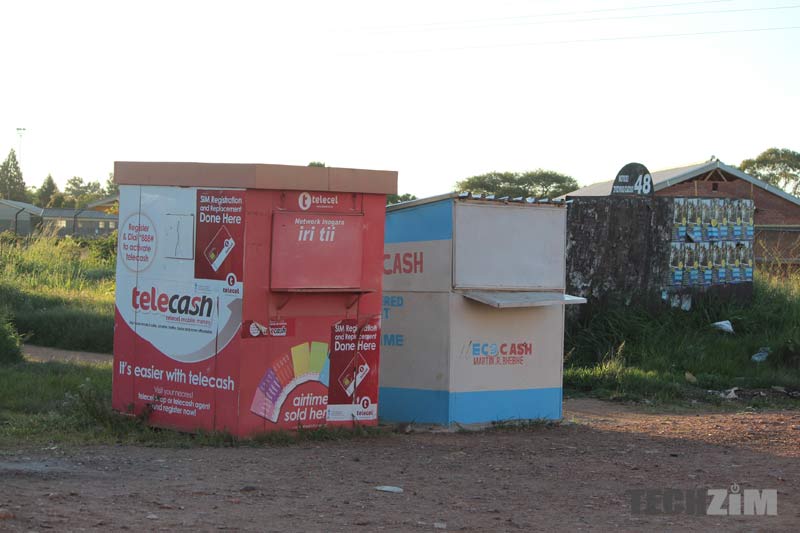 In 2016 mobile money payments in Zimbabwe accounted for 81.2% of all electronic payment transactions maintaining the dominance mobile money services have had in transaction volumes.

During the year 298.59 million mobile money transactions were handled, up from the 228.2 million transactions in 2015.

These numbers were shared in the 2017 Monetary Policy Statement presented by the Reserve Bank of Zimbabwe.

Due to a cash crisis in Zimbabwe, the increased use of alternatives for cash transactions like mobile money and POS has increased creating value for service providers like banks and mobile money platforms like Econet’s EcoCash and Telecel’s Telecash.

Most service providers in both the public and private sector adopted mobile money as a means for processing payments placing the channel as the most common alternative for the country’s unbanked population and the nation’s significant informal sector.

Unsurprisingly ATM and cheque transactions were the only ones to decline in 2016.

Despite the dominance of alternatives like mobile money and POS transactions in terms of value (explained by the fact that they are the most convenient for retail and day to day payments), RTGS has maintained its clear lead as the biggest mover of payments value.

5 thoughts on “Mobile money accounts for 81.2% of transactions in Zimbabwe, RTGS leads in transaction value – RBZ”