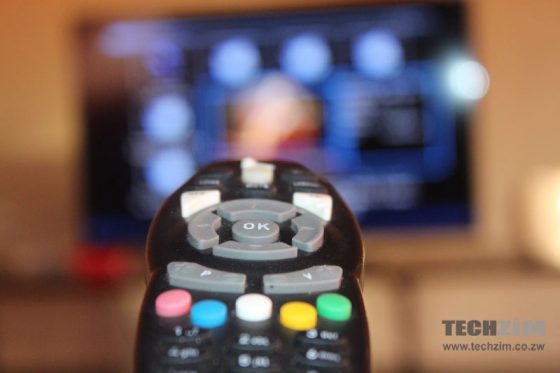 MultiChoice South Africa recently announced that the cost of DStv South Africa bouquets will be going up with effect from the 1st of April 2017.

The adjustment, which looks like one of the almost regular DStv annual price increases has also raised questions about whether or not the same adjustment will be made by DStv Zimbabwe.

Techzim reached out to MultiChoice Zimbabwe to verify the possibility of an increase for Zimbabwe. In a brief response, the company has advised that it is yet to receive any communication from its parent company MultiChoice Africa regarding such an adjustment.

DStv Zimbabwe prices will remain the same so for now, it looks like there’s no increase to worry about.