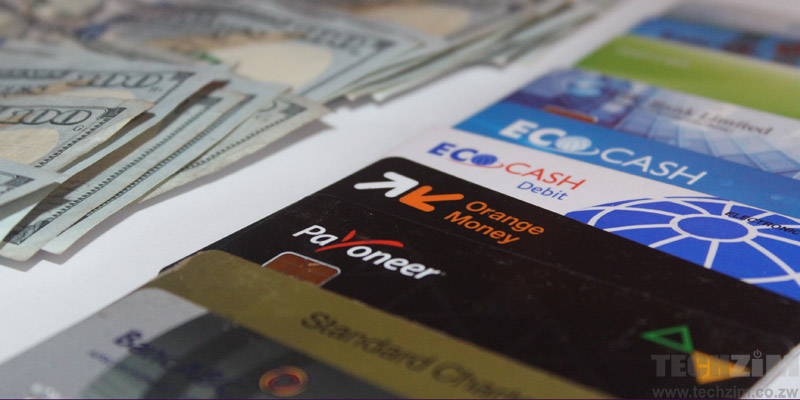 Today a notice appeared in the Herald that stated that Standard Chartered had cancelled, with immediate effect, the use of their Visa cards outside Zimbabwe, with clients needing to seek prior approval 72 hrs before departure. This has proved not yet to extend to online payments, though the fear and concern has been that this was a directive from the central bank to effect such measures.

Techzim contacted the RBZ to seek clarity as to whether they had in fact issued this instruction, not only to Standard Chartered, but to all the other banks.

The Central Bank advises that this is an internal measure that the Standard Chatered bank is embarking upon to manage their supply of foreign currency. The RBZ has issued a priority list to banks as to what payments they should prioritise and this most probably is Standard Chartered, who may have noticed that their client’s use of Visa cards are going against that priority list, hence their actions.

Most local banks have not banned the use of cards per se, however, they’ve matched one’s payments and/or withdrawals to the levels that prevail in Zimbabwe. That is, if your bank allows you a daily withdrawal of $100/day, that same limit will prevail when you’ve travelled or are trying to make online payments.