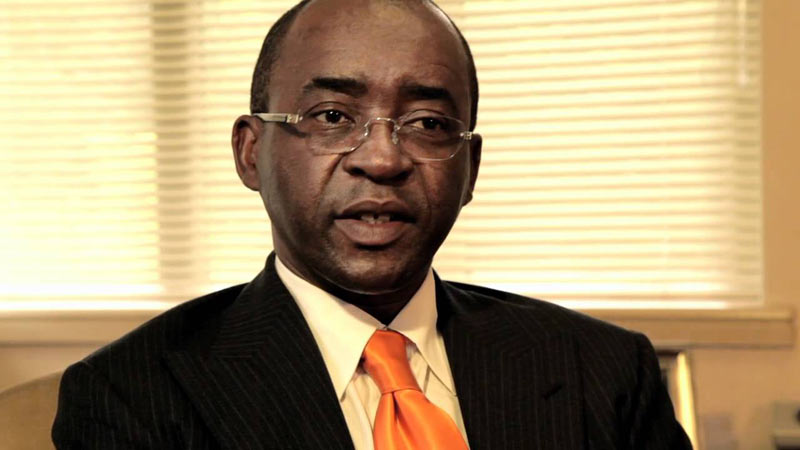 SnapChat, the popular messaging and social media platform has been under a lot of scrutiny lately and that’s primarily because of its upcoming Initial Public Offering.

In early February 2017 the company registered to list on the New York Stock Exchange. On the 2nd of March 2017 it plans to sell up to 230 million non voting shares which will raise an estimated US$3.6 billion based on the initial share price of $15.

This gives Snapchat a value of over US$22 billion and creates a lot value for the company and its founder, Evan Spiegel. It’s also one of the highlights in corporate tech right now.

Tech investors not only in the USA but around the world are following the Snapchat IPO closely. Even Zimbabwean entrepreneur and Pan African investor Strive Masiyiwa has also expressed his interest in the Snapchat IPO.

Commenting on one of his recent blog posts, Masiyiwa highlighted the massive value being created by the IPO, particularly against the backdrop of its financial performance. He also expressed his interest in buying shares in Snapchat.

The big business story that caught my attention last week was the planned IPO of a company called Snapchat. The founder is only 26 years old. The company is expected to list at a valuation of about $26bn, making it almost twice the value of MTN. Snapchat has a turnover of less than $1bn, and makes huge losses (it has never made any money). Do you understand why? I do, and I will be looking to buy some shares myself!

As the founder of Econet Wireless – a multinational entity with its hands in mobile services, energy, telecoms and finance – Masiyiwa’s interest in tech investments like Snapchat shouldn’t be surprising.

It also highlights an interest in growth businesses with intrinsic value, something that startups and loss-making high-value businesses like Snapchat represent.