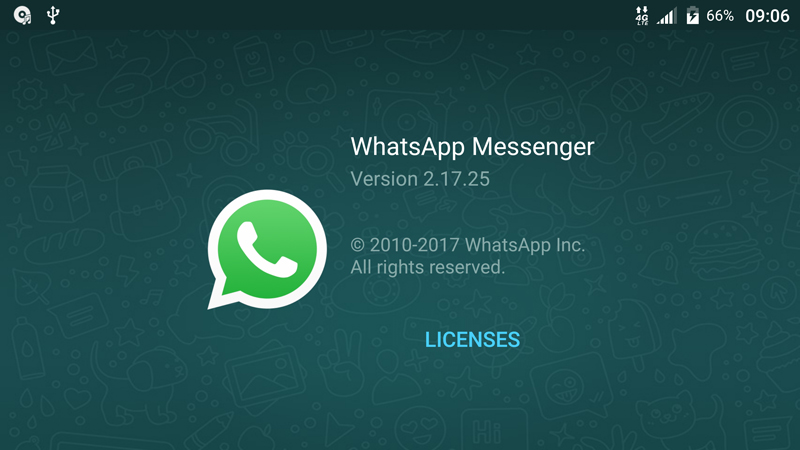 The future is only but dimmer for the feature phones and smartphones of yesteryear with WhatsApp ending WhatsApp web support for Symbian and Blackberry equipped devices.

WhatsApp Web/Desktop: removed the support for Symbian and BlackBerry! pic.twitter.com/catELvdSyK

This comes after WhatsApp ended support for a number of devices on December 31 2016 owing to the dropping numbers of these platforms. This was also backed up by the Q4 2016 operating system market share where iOS and Android account for 99% of total smartphone OS market share.