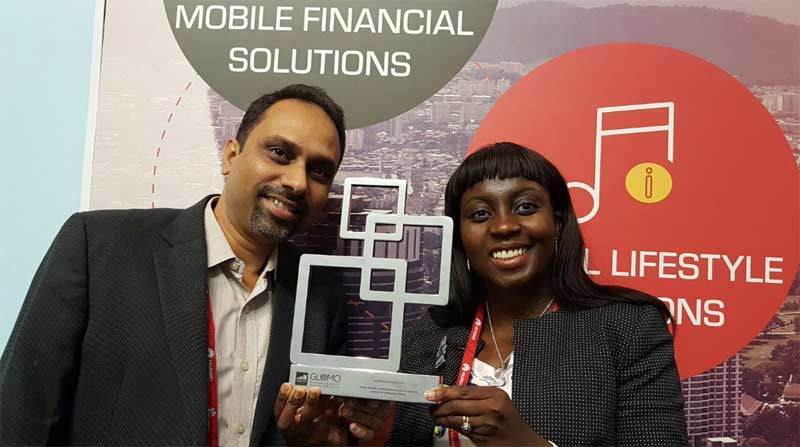 The award was received in partnership with Mahindra Comviva, Econet’s global technology services vendor which is behind the EcoCash platform and several of its service iterations.

The Glomo Awards which are conducted by GSMA – the global body for mobile operators and their services (which also coordinates the annual MWC) – have been honouring advances and successes in mobile services since 1996. EcoCash’s parent network, Econet was a winner in 2014 for its Energize the Chain Vaccine Project.

The accolade comes at a time when EcoCash has firmly established itself as the leading provider of mobile financial services in the country.

According to the telecoms regulator POTRAZ, at the start of the fourth quarter of 2016 EcoCash had around 6.6 million registered subscribers (3.2 million were active) and it handled 97.8% of all mobile transactions in Zimbabwe.

Mobile transactions have played a significant role in providing convenience in a market that is currently facing significant cash shortages.

Services and features under EcoCash which include day to day payments, integration with bank accounts, processing of remittances and MasterCard integration have positioned it as one of the best solutions for the movement of money in Zimbabwe.