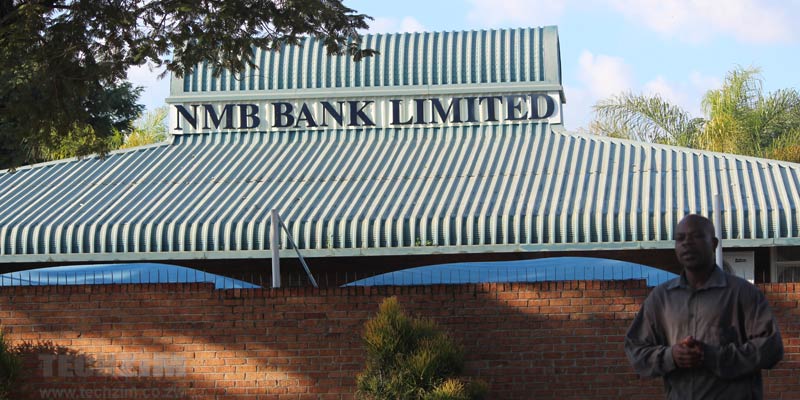 Its banking subsidiary achieved a capital adequacy ratio of 23,3 percent, compared to 19,3 percent the previous year against the regulatory minimum of 12 percent.

Its liquidity ratio was 40,1 percent, compared to 30,4 percent in 2015 against the regulatory minimum of 30 percent.

Briefing analysts on Friday on the group’s results for the 2016 financial year, NMBZ chief executive Benefit Washaya said the bank now had lines of credit amounting to $35 million dedicated to exporters, after securing a $15 million line of credit last year from two European developmental financial institutions.

Mr Washaya drew attention to the difficult operating environment in which the bank had nevertheless achieved an after tax profit of $5,1 million compared to $5,5 million the previous year.

Chief among the challenges was the shortage of funds in nostro accounts, the cash shortages and company closures.

Interest rates had been capped. Transactional and plastic money fees had also been controlled. He said that, while there had been a negative effect on the bank’s earnings from caps on interest and transactional charges, these measures were good for the economy.

“When interest rates become affordable, companies come forward to borrow, more jobs are created, businesses operate profitably, resulting in more taxes being paid, which is good for the economy,” he said.

He said the uptake of the no frills NMBLite account, which was launched last year, had been encouraging.

The bank had established a dedicated SME Unit, which had been well received by small to medium sized enterprises.

Operating expenses had been reduced by three percent as a result of cost cutting and containment measures.

Mr Washaya said the bank’s business was adversely affected in the first half of last year by a negative hoax social media message. However, by June confidence in the bank had been restored, as evidenced by the growth in deposits as at 31 December 2016 compared to deposits Mr Washaya said shareholder’s funds stood at US$54,7million at the end of the year.

In his statement accompanying the financial results, NMBZ’s chairman, Benedict Chikwanha, said the group had continued to make progress towards attaining its short and medium term goals, despite an increasingly challenging operating environment.

He said the operating results had been largely underpinned by the bank’s decision to broaden its target market, stricter credit underwriting standards and concerted efforts to contain non-performing loans and operating costs.