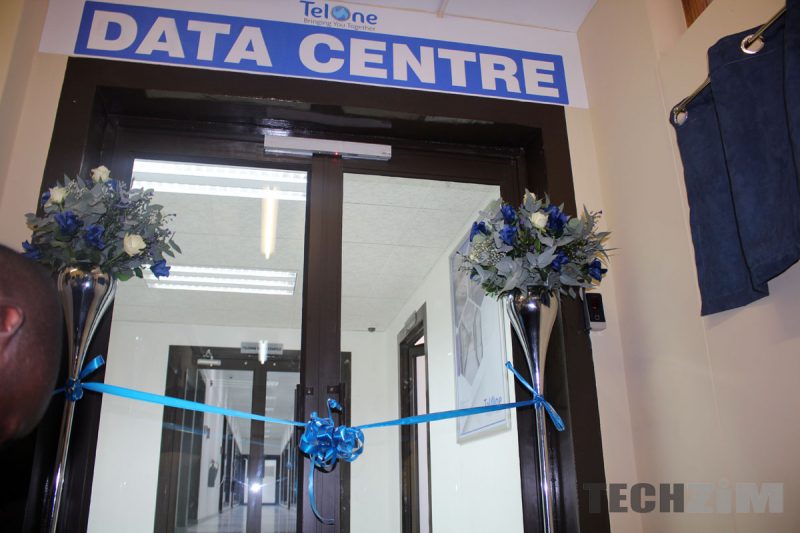 Techzim attended the TelOne Data Center and Cloud Solutions launch this morning, held in Harare, where the Minister of ICT, Supa Mandiwanzira officially opened the centre. This was touted as the “first phase of the National Data Centre” and current capabilities of the centre not only include the ability to host huge amounts of data, but also allowing TelOne to fully migrate their billing system to a prepaid system.

The Minister stated that at a cost of $1.6m for the ‘data centre core’ (enterprise cloud), the centre will not only save costs for TelOne but present them the capability of earning as much as $2m/month – boggles the mind why they’d take so long to have done this with such great returns.

While a detailed covering of the event will be posted, Minister Mandiwanzira mentioned a key objective, that he again mentioned at the ZOL launch event: “Zimbabwe has signed and agreed to see to it that the country has no less than 80% of the population connected to broadband by the year 2020.”

Here are some photos of the event and the data centre: