Zimpapers: A profitable media company that is in internet trouble 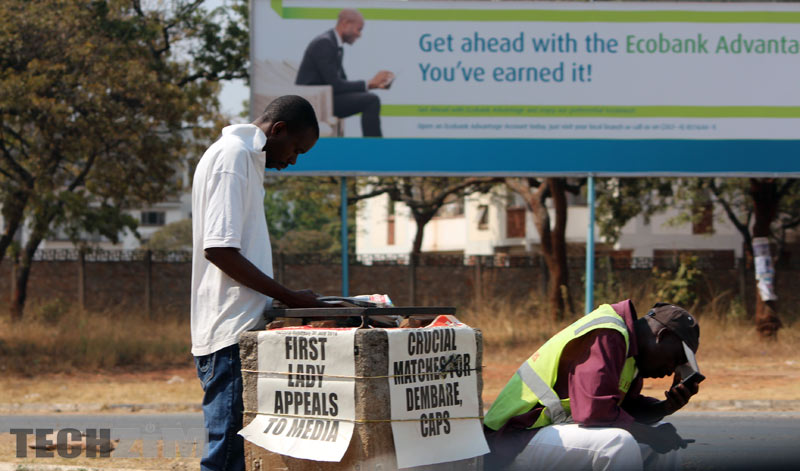