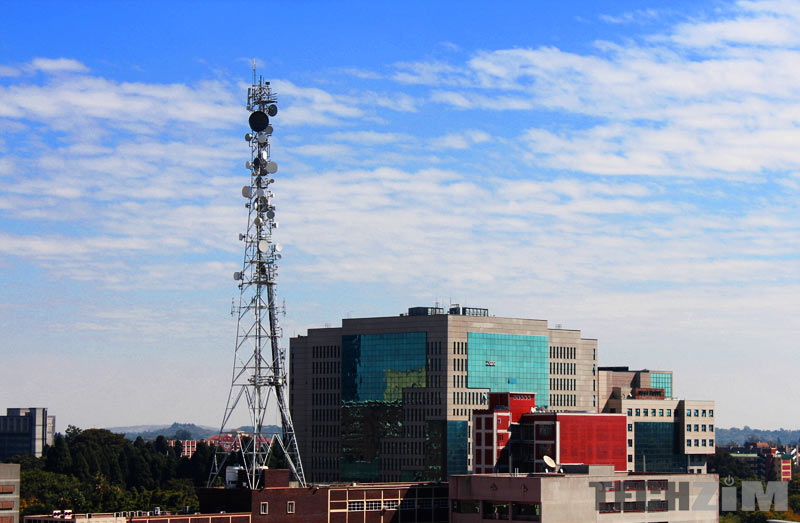 When NSSA’s funds were used to acquire Telecel by the government in 2015 year, the assumption was that the social security organisation was interested in not just the investment in a lucrative industry, but that mobile financial services in the form of Telecash had attracted it too.

Indeed, NSSA itself confirmed this last year saying it was already looking to use mobile money to pay pensioners so that they don’t have to travel long distances to get their money at banks.

It’s taken over a year to do this, but NSSA and Telecel have finally integrated their two platforms to enable the payment of pensions via mobile money.

Telecel announced the new facility to its subscribers via an SMS this week:

Register for Telecash to receive your NSSA pension via Telecash and enjoy convenience.

NSSA pays pensions to about 180,000 members so this is a good opportunity for Telecel as it gives these people a reason to use its mobile money service. Telecash becomes something that pensioners have to use at least once a month.

There’s also the knock-on effect that if these pensioners start using Telecash, young working professionals that send money to their parents (the pensioners) will increasing start considering Telecash as an option too. In fact the pensioners might make the request to these economically active people that Telecash is used for the purpose.

Telecash already has a very wide network of agents across Zimbabwe and so making this work for its subscribers will hopefully not be too hard. There will however be need for the company to solve the liquidity problem (make it possible for these pensioners to get cash at agents) and to ensure that the Telecash Gold card is accepted by widely in Zimbabwe so that pensioners don’t have to withdraw cash. Telecash also has to incentivise the pensioners to use the card by making sure high transaction fees don’t discourage them.

That said, it’s worth mentioning that EcoCash processes 99% of the mobile money transactions in Zimbabwe. EcoCash is probably what the pensioners already use to transact. It is hard therefore for NSSA management to justify to the board why they are not integrating to EcoCash too, especially as Telecel will no longer be their company in about 3 years from now.