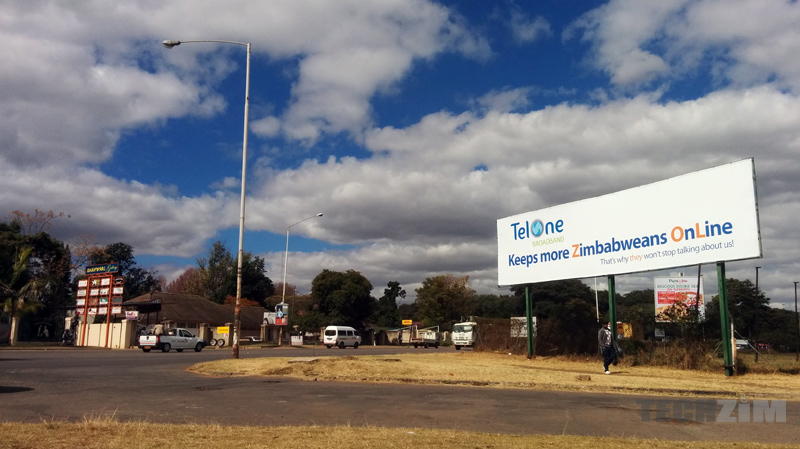 POTRAZ, Zimbabwe’s telecoms regulator, has released a new set of guidelines for promotions by mobile network operators and internet providers in Zimbabwe.

The new guidelines are apparently meant to limit the damaging effects of price wars. POTRAZ has also set some guidelines on advertising to prevent mobile operators and internet providers from attacking each other in adverts.

The new guidelines follow the POTRAZ chairman’s announcement in February that the regulator was working on a new framework to govern promos, itself following a sudden suspension of all promos by MNOs in August 2016.

There has been quite intense competition between the 3 mobile operators in Zimbabwe for a few years now as they fight to keep their customers. NetOne for example, has been suspected of running an unprofitable OneFusion promo.

It’s not just the mobile operators, fixed internet providers are engaged in fierce competition too, most notably TelOne (government owned) and ZOL (Econet owned). Recently for example ZOL announced new packages priced low enough the competition has had to start working out a cheaper offering. Another large internet provider, Dandemutande, has been consolidating presumably in preparation to shake the market with competitively great prices and products.

Such competition is great for consumers ofcourse. POTRAZ is worried however that the players will, at worst, fight each other into the ground or, at best, that one or two players with deep pockets might price the competition out of business so they can enjoy the spoils all by themselves.

The new guidelines also have provisions designed to protect customers from bad promos.

You can download the new guidelines here. But here are some key points:

We don’t know how much of this is different from whatever old guidelines that were being followed until now, so it’s hard to have an opinion on that.