The Financial Gazette acquired by ANZ, publishers of the Daily News 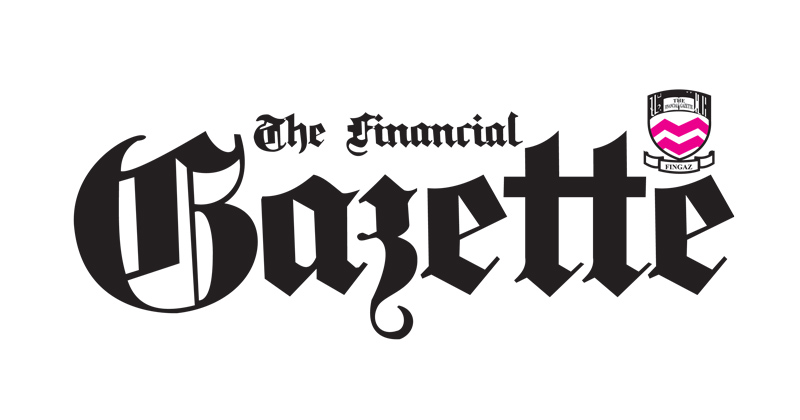