Google’s plans for your phone: announcement highlights from Google I/O 2017 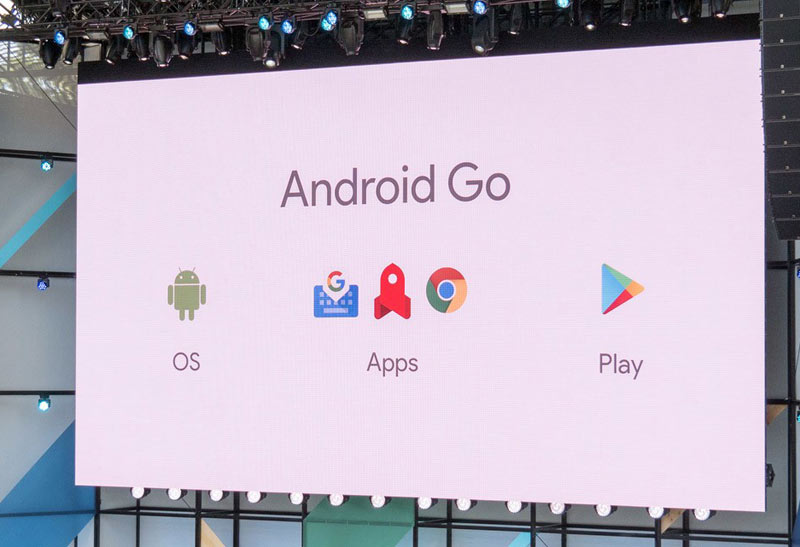 As the geeks amoung you already know, yesterday Google kicked off its annual developer conference called Google I/O.

The conference is where Google shares its plan for the ecosystem of products it makes. The goal is to have the developer community globally building apps and gadgets that use Google technologies.

Google is making a version of Android targeted at low cost devices mostly used in developing markets. Called Android Go, it’s for phones with less memory and general capacity to process stuff. This alternative Android will have its own Play Store where apps will be optimised to run on budget phones. The big deal here is that your phone won’t be slow when processing apps. If you have a budget or old phone like me, you know how big a frustration this is.

The Google Assistant will be able to ‘see things’ using the phone’s camera. For example you’ll be able to point at a car and ask the artificial intelligence assistant details of the car’s tech. In theory this sounds wonderful ofcourse but the real experience using asistant is something else. Sometimes it fails to understand really basic requests, or maybe it’s our Zimbabwean accent?

The are also other things Google Assistant will be able to do but none of those immediately useful to people in Zimbabwe. Like buying things.

Google Photos, loved globally for having unlimited storage by users (500 million active users now) is getting more features. The key feature Techzim sees is the ability to have shared photo libraries because we know we need this! You will also be able to order an auto-made physical photo book of your photos from Google, but we’re not sure how relevant this is for people in Africa right now. Delivering the book across the ocean that is…

Smart Reply is coming to Gmail on Android to enable artificial intelligence to help with email responses. That’s pretty awesome if you spend a lot of time perusing and replying to emails. Smart Reply scans incoming messages, and when you open them, suggests 3 responses that you can quickly tweak and send. And no, suggested responses won’t be in your vernacular!

I have left out some things that are strictly for developers. I’m not one myself so… but those that are, are apparently happy a programming language called Kotlin, is now supported officially on Android.