Winter is upon us: NBS must now deliver those 10,000 houses for Zimbabwe 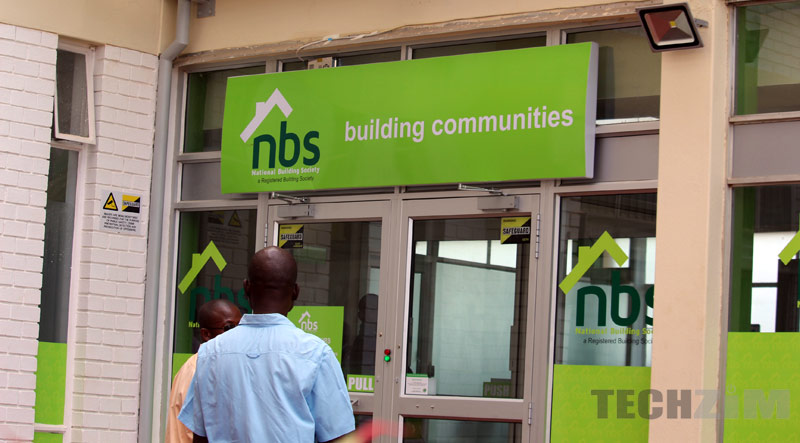 When I spoke to the National Building Society Managing Director, Ken Chitando in March I had just one simple question: Are you going to deliver 10,000 housing units by the end of 2017? Maybe it’s just me but 10,000 seems to be a really big number.

Remember, this is 10,000 newly built houses, not stands, not old houses that have been bought by new owners. Adding 10,000 houses to the nation’s housing stock within a year is a big deal. When I spoke to Ken I wanted to be sure this was not just a gimmick to make people excited without real commitment.

He assured me that this was no fluke and that he understood that it was not a stroll in the park either. I asked how the number was going to be met given that only a few projects had been commissioned at that time. The MD said they were building up capacity to deliver. He made me consider how at that time there were serious rains all over the country and hence not much building could take place.

They were not wasting the rainy season though. It was their time to be forming relationships with partners and stakeholders who would be instrumental in bringing the NBS goal to fruition. The bank has conducted multiple roadshows raising support from local authorities, building contractors, land developers, building material suppliers and other key participants in the housing value chain across the country.

Forming partnerships is critical to providing houses at the most affordable cost possible. If not managed well, the cost of building almost multiplies at every stage along the chain. NBS as the financier is the natural leader in the value chain to keep the cost of delivery low.

An offshoot to the question I asked Mr Chitando was how inclusive the delivery of houses would be. At that time NBS had two branches: one in Harare and another in Bulawayo. We have seen a number of projects that assume Zimbabwe is just these two cities alone, if not just Harare. The NBS Head of Marketing, Andrew Tawodzera, assured me they would be opening branches in the different provinces starting with Mash West’s Chinhoyi.

The Chinhoyi branch was indeed opened on the 12th of April and, before it was opened, NBS had already started a first phase in the establishment of a new residential area of Chiedza in this town. The first phase sees the building of 720 houses. As far as that was concerned this was a promise kept…

To date the promise has been kept in completed units being commissioned in Adelaide Park in Epworth, Stoneridge Park in Harare, Woodbrooke Park in Bindura and Amalinda Park in Glen Norah. These are the completed projects I know of so far. There is also some work that they don’t want publicised just yet.

I am reassured by the successes so far. Now that the rains are over I expect to see the real work to commence. Ned Stark was right in saying, “winter is coming.” In Zimbabwe, winter is almost here, the rains are showering for the last time before the cold season starts. If 10,000 houses (the remainder really) are to be built, we expect them to be built during this cold winter. It will be rainy season again before we blink so NBS this is your window. Make hay while the sun shines or rather build those homes while the winter bites…

You are playing in front of the arena with this one. We will be following your progress closely. I wish you all the best.

Those who want to be part of the 10,000, fill in this simple form and NBS will facilitate account opening for you.