Here’s something from NBS that other banks can take home… 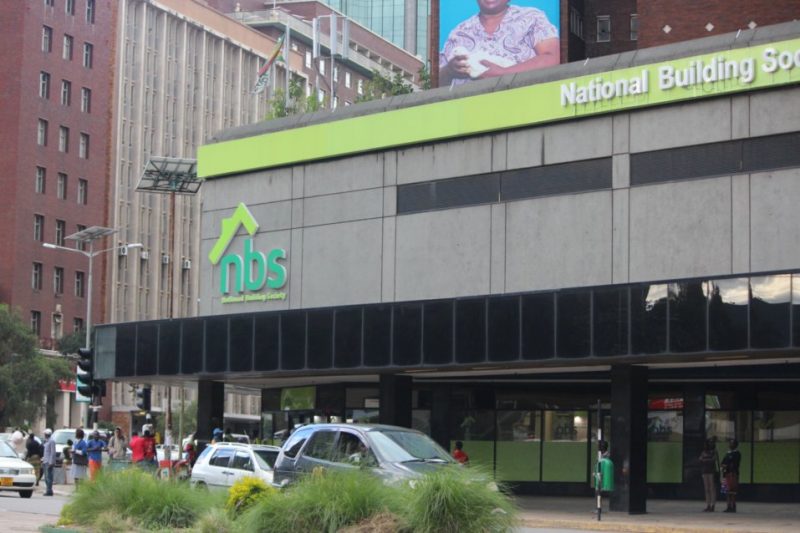 When I first read Tinashe Nyahasha’s article on NBS, I thought he was rather exaggerating with all the praises he showered the bank staff. So, I decided to go check it out myself. Unfortunately, due to geographical limitations, I could only access the Bulawayo branch as opposed to the Harare branch which he (Tinashe) had used to make his conclusions. So we will just need to work on the assumption that NBS is NBS, wherever or whenever.

I walked into the bank, took a seat and just observed for a little while. I then realised what Tinashe was talking about, though I think it’s still too soon for me to make the same conclusion. After all, I’ve only been there once and who knows, maybe they had just gotten a raise or something so they were in high spirits. So for a safer conclusion, I intend to go there a little more and probably open an account with them (I mean who doesn’t want a house??! besides their T&Cs do sound good).

Anyway, the reason why I’m writing this article is not to validate Mr Nyahasha’s claims but it’s because I stumbled onto something I thought to be quite interesting – the ticketing system. I haven’t seen this in any other bank in Bulawayo yet (and I think I have been to quite a number – maybe just not of late so there is still a possibility of its existence elsewhere).

Ticketing system might not be the official term for it so let me describe it for you so that we remain on the same page. Basically, what happens is if someone doesn’t see the need of going to the reception desk, they can just go ahead and go where they think they ought to. The how part is what’s interesting: all they need to do is select which service they would like on the screen of the ticket dispenser and then immediately receive their ticket with a number printed onto it (which happens to be their position in the virtual queue).

The ticket dispenser is fairly easy to use because it doesn’t require much info before processing the ticket. All it requires is for you to tap the exact service you’d want from the bank from the list of options provided. This means you get to queue for the service you need rather than having a one-queue-serves-all typa situation thus saving on time.

If you are not sure which service to tap, no problem! You can just tilt your head and ask from the receptionist whose desk is just located next to the machine, and that’s convenience.

After getting a ticket, one doesn’t need to stand in a queue as we are used to, but rather, they can choose to sit anywhere else on the comfortable chairs placed around the banking hall and wait for their ticket number to be called out by the teller.

See? at NBS there’s no need for you to fake that smile at the person behind you whenever you want to step out of the bank for a few but still maintain your position in the queue – you know what I’m talking about. Or worse the ordeal of coming back and finding new faces altogether, which means you’d need to start queuing afresh.

Also, there is no room for those ‘queue – bullies’ or cunning fellas who just jump the queue at will and by so doing, they delay you from getting back to work on time.

Indeed, it’s always good to see service providers leveraging on technology to make life easier for their consumers. In actual fact, I think it would be ideal for all the banks (or entities that work on similar systems) to invest in such technologies. Although I’m not sure how useful this ‘ticketing system’ can be for other banks which have long winding queues, I still think it can be tweaked a little to make the horrible queuing experience a whole lot better for bank clients during this cash crisis period.