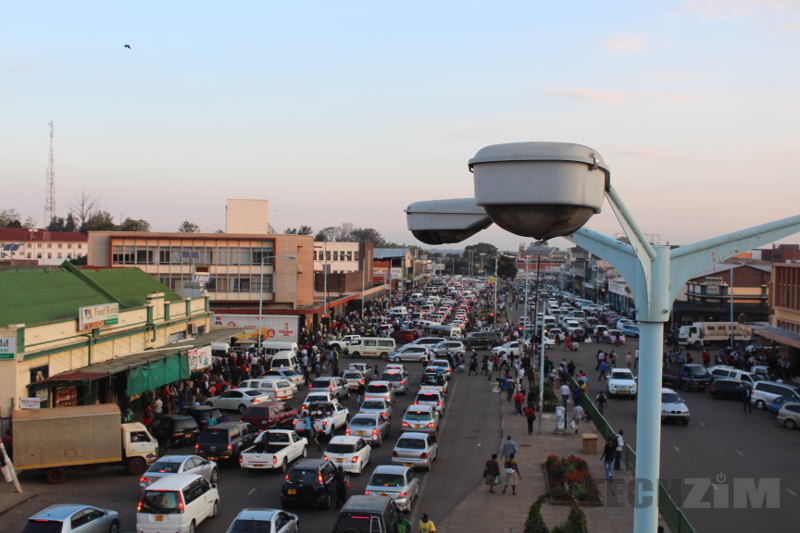 You may have heard bitcoin likened to a currency or commodity. It’s both of those things actually. Bitcoin is also a third thing – a payment network. What confuses most people that are new to bitcoin is how the word ‘bitcoin’ is interchangeably used to refer to all these 3 things: a currency, a commodity and a payment network.

To understand the upgrade contention that is happening in the bitcoin space right now, let’s think of bitcoin as a payment network. So, throughout this blog post, I will use the word Bitcoin (with an uppercase B) to mean a payment network.

Bitcoin is like a road because when you send money over a payment network, it’s as if the money is traveling on a road from you to the recipient. Let’s liken Bitcoin to the road from the CBD to Westgate in Harare.

What is the problem with bitcoin right now?

When the road from the CBD to Westgate (we’re going to call this road ‘Bitcoin’) was built in 2009, it was the fastest and cheapest way to move between the CBD and Westgate so it has been increasingly getting popular. The third reason that Bitcoin has been getting popular is because it was not controlled by ZINARA, so it was, what people in the industry call, ‘decentralised’. ZINARA is like a government and they have a lot of power in the highways. They also have a plethora of tollgates that they charge you for using the highways. Decentralisation is perhaps the biggest thing that has attracted people to Bitcoin.

Bitcoin today is now so popular that it cannot accommodate everyone who is using it (they way it used to) and this is leading to a lot of congestion. Congestion is caused by a group of vehicles. Let’s call this group of vehicles a ‘block’. And let’s say that congestion happens when the “blocks are full”.

Because Bitcoin blocks are full, your car now consumes more fuel when you travel between the CBD and Westgate. Let’s call this fuel you consume, a ‘miner’s fee’.

The first problem is that everyone wants to use Bitcoin while this road does not have the capacity to accommodate all the users. The second problem is that the vehicle owners (let’s call these the ’stakeholders’) cannot agree on a solution.

Who are these Stakeholders?

There are many people who use Bitcoin, we shall generalise and put them into 3 broad groups for simplicity: 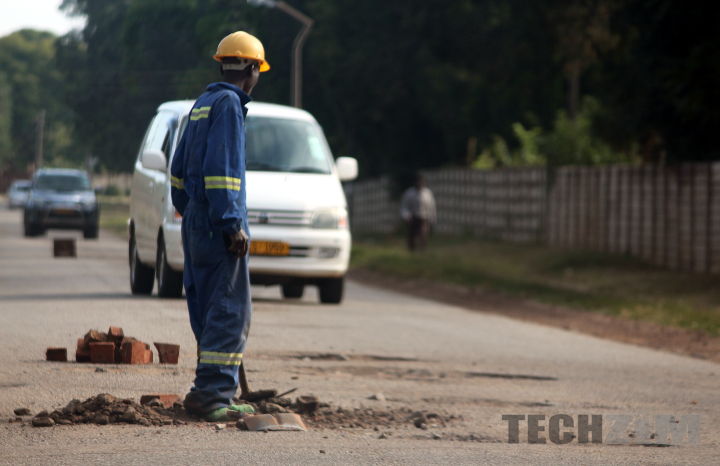 What are the possible solutions?

All the different stakeholders to agree that Bitcoin needs an upgrade. But Bitcoin is decentralised and an upgrade is only possible if there is broad consensus on how to the upgrade will be made. The stakeholders have to reach this agreement before 1 August and if they can’t, the road is going to fork into different roads. These are the different solutions the Bitcoin stakeholders want are:

I tried to make this article really simple to answer and I have not exhausted all the possible likely scenarios. If you have any technical questions or would like to share what you think is going to happen, I would love to hear your thoughts in the comments section below.

The author, Tawanda Kembo, is the founder of BitFinance an African digital currencies startup that operates the exchange BitcoinFundi.