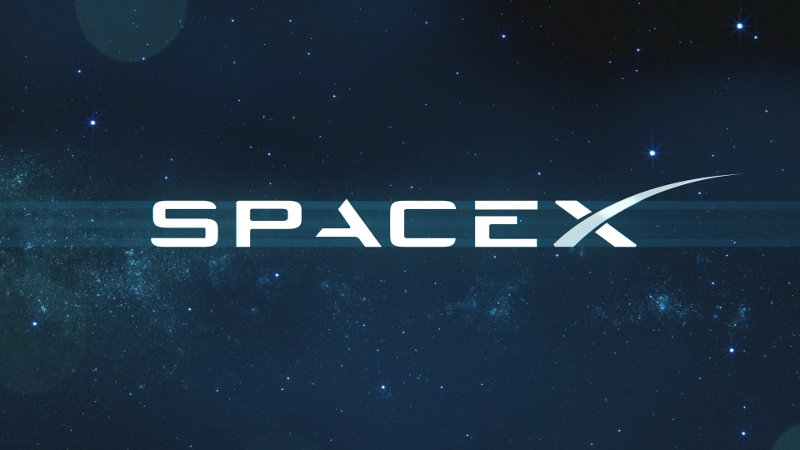 SpaceX is preparing to launch its 12th official trip to space as part of the $1.6 billion contract it had with NASA. The rocket (Falcon 9) is transporting a number of supplies including health research materials for Parkinson’s disease and lung tissues. However, I’m mainly interested in the super computer it’s carrying.

The super computer by Hewlett-Packard Enterprise (HPE) called the Spaceborne, is quite different from the other ‘super computers’ that have been launched into space before. Unlike the rest which are hardware hardened, the Spaceborne has been software hardened. Hardening is done to protect or help the computer withstand space’s harsh conditions which damage computers such as the increased radiation found at the International Space Station (ISS).

Hardware hardening has proven to be problematic as it not only consumes vast resource and time but it also increases the weight of a device since a lot of coating needs to be done. Therefore, software hardening using avant-garde seems to be the next best thing. The Spaceborne computer is expected to protect itself by detecting the prevailing environmental conditions and then appropriating necessary adjustments to its operations.

To determine the efficiency of the hardening software, a control experiment (another Spaceborne computer here on earth) will be used to compare over a period of a year.

However despite the 146 tests Spaceborne passed, there is still no guarantee that the operation will be successful. It will take up to next month to fully confirm the success of the operation. If successful, it means space exploration moves a step ahead since astronauts will then be able travel to space with more of such computers which will help them do on-board calculations rather than rely on earth for such. This will help operations run faster and probably much safer as they’d need to worry less about communication delays which until now (hopefully) have been a major setback.