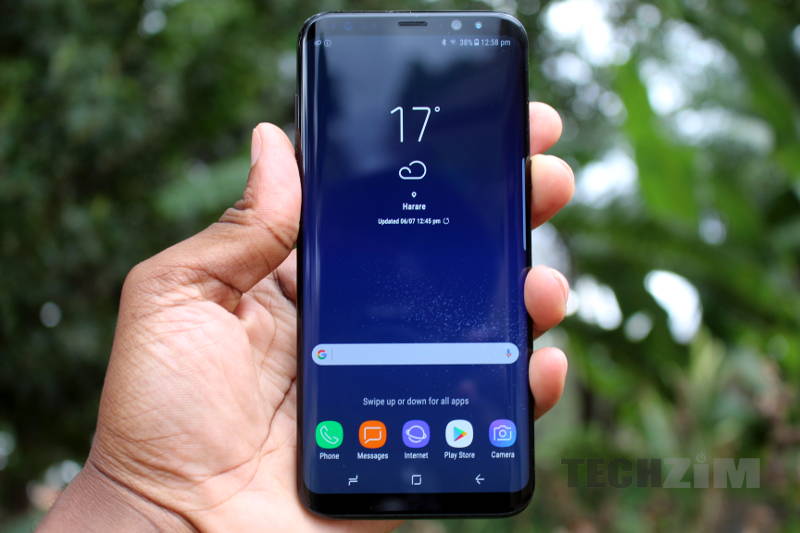 Econet reached out with a press release close to the end of the day announcing “huge credit scheme that will empower civil servants and all eligible government employees to get new smartphones for free”.

We’re not sure how the two competing companies came to launch what’s essentially a similar product on the same day. We’re guessing Econet is trying to steal the thunder from NetOne’s launch since there seems to have been more launch preparation by NetOne. But who knows, maybe it’s NetOne who got wind of the developments at Econet and decided to pull it from under their feet.

Whatever is the case, it’s a week of new product launches and that’s never a bad thing for customers. New choices!

There are some key differences with the two companies’ products however:

That said, without any additional information on the devices Econet has on offer, it is difficult to compare the two. Once we know the devices and the exact terms, we’ll certainly provide another comparison.

We’re getting the sense that the Econet offer was rushed. We could ofcourse be wrong. We looked around on digital platforms and save the press release we got in our mail, we can’t find any information about this new civil servants device offer anywhere. Not on the Econet social media pages and not on their website. That’s very much unlike Econet and it’s telling.

You can read the Econet full press release on the launch of financed devices for civil servants here.