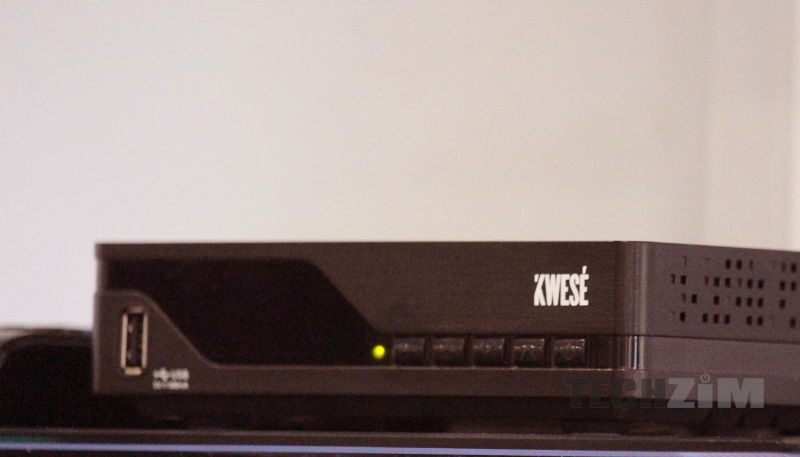 A tip sent to Techzim by a reader says Econet has started to refund Kwese TV customers in Zimbabwe. The move follows the suspension of the service by Econet after the Broadcasting Authority of Zimbabwe declared Kwese tv operations illegal.

The money is being paid to subscribers’ EcoCash mobile money accounts.

Says the message from Econet: 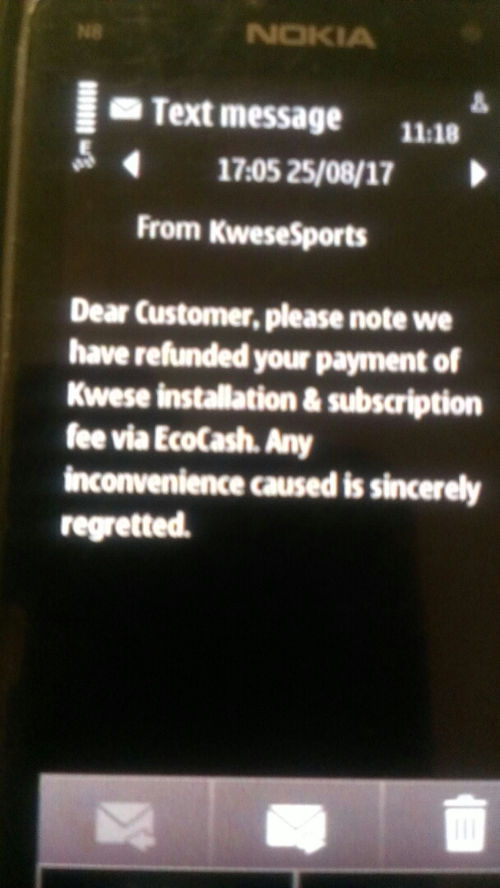 Though refunded the amount the amount, the subscriber who sent Techzim the tip says that the service is still working normally.

“But the decoder is still working perfectly currently. We are not sure if they will come and collect their decoder and dish that they had installed” they said.

Kwese TV was officially introduced last week breaking Multichoice Zimbabwe’s decades long monopoly in pay TV locally. But the new reality of an alternative was short lived as the same day the government (which has a stake in Multichoice) issued a statement saying that Kwese was essentially operating with an invalid tv broadcasting license.

The past couple of days however, two government ministers and senoir Zanu-PF officials tweeted some sympathy with Kwese TV and frustration with current TV options in Zimbabwe, specifically the government own, ZBC-TV.