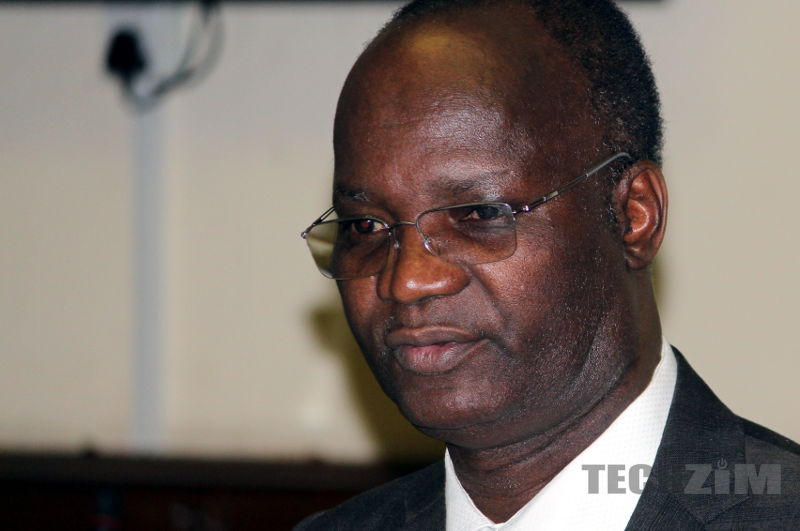 Yesterday, through an article in The Herald, some unnamed people (who are probably just either the media & broadcasting services ministry, the Broadcasting Authority of Zimbabwe, or a media parastatal under the ministry) accused Dr. Dish of lobbying politicians in their drive to establish Kwese TV services in Zimbabwe.

If you have been following the stories around the Kwese TV launch and subsequent suspension of services from last week, then you probably know that two prominent politicians and government ministers uncharacteristically lended their voices in apparent support government letting Kwese TV operate.

On Friday 25 August, Saviour Kasukuwere, a senoir Zanu-PF member and Local Government minister, said a new TV alternative wasn’t a bad idea at all and questioned the government’s support of the DStv:

Kwese TV is not a bad idea . Why should we continue to support DSTV ?

The next day, Jonathan Moyo, the Tertiary Education minister, and also a senoir Zanu-PF member, said it bluntly that the government own ZBC just “sucks”.

Essentially the two ministers echoed what Zimbabweans on social media had been saying that week; that it doesn’t make sense for government to protect the Multichoice Zimbabwe monopoly at the expense of a more competitive market where broadcasters work hard to earn customers and TV is cheaper and doesn’t suck.

Hear, hear. How many years has it taken you to acknowledge that @zbctvofficial sucks prof? I'm glad we are on the same page.

To many people, the two Zanu-PF politicians speaking out progressively on the matter was random and quite unexpected, but still welcome.

But if you follow news in Zimbabwe, you probably know that politicians in the current governing political party, are not known to criticise government strategy and actions publicly when it doesn’t serve other political interests.

That is why the unnamed ‘players in the industry‘ quoted in a Herald article think this is not random and that some political lobbying must be taking place. In apparent reference to Moyo’s ZBC-really-sucks tweet, they said:

…there is frantic lobbying of political figures, whose entry into the whole equation baffles the mind. There is absolutely no relationship between the status and performance of ZBC and the category of licensing under which Dr Dish was considered.

While the possibility of lobbying is there in an enemy-of-my-enemy scenario, the way we see it, and we could be wrong, is that there’s no such lobbying of politicians going on in this case. But we also don’t think it is random thing that there’s a sudden rush progressiveness.