Kwese had already registered 24,145 customers and had 7,259 applicants 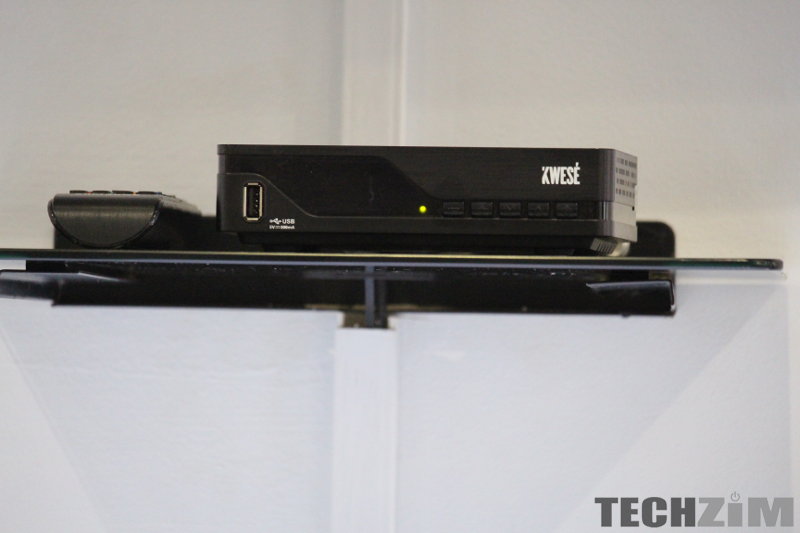 Dr Dish who struck a deal with Econet Media to distribute Kwese TV content made an urgent chamber application demanding the High Court to reverse BAZ’s decision to cancel its licence. It is in the chamber application where those figures came to light.

If you remember, Kwese was only officially available for a few hours in Zimbabwe. Econet announced that Kwese decoders and dishes were being sold at Econet shops on the 23rd of August. By the end of that day all sales had been halted thanks to BAZ CEO Mr Muganyura’s letter cancelling Dr Dish’s licence. So that means in one 8-hour work day over 31 000 Zimbabweans had applied. That’s impressive.

The chamber application says the 24 145 had already been connected and were enjoying the service. The figure however is inclusive of those linked to the service through the mobile application. That doesn’t take away anything from the impressive feat it is to connect over 24 000 in one working day.

The equally impressive takeaway from that figure is the preparation that the parties involved in bringing Kwese TV to Zimbabwe had done. It is impressive that 31 000 applied in a day but it actually may be even more impressive that over 24 000 had been connected. Everyone from the sales teams to the installation guys were thoroughly prepared to move that quickly.

Over $4m was spent on the launch quantity of decoders and there was some logistical mastery to make those decoders available in Econet shops around Zimbabwe. The launch day was wildly successful up until BAZ poured water on that fire.

The numbers speak for themselves. People are genuinely interested in what Kwese has to offer. Zimbabweans have grown disillusioned with DStv and are willing to try out any other viable alternatives. For BAZ to deny us this option would be ‘criminal’, in my book. Even without some content exclusive to DStv (the EPL being the biggest), thousands of Zimbaweans had jumped on the Kwese train. DStv, when looking at these figures should be very afraid.

Are you one of the 24 000+ who had already been connected? Or are you part of the applicants group? Some of us were yet to register but were definitely going to. Do tell us what you think about these numbers.