Like Zimbabwe, Germans had hyperinflation, & still prefer paying cash for everything 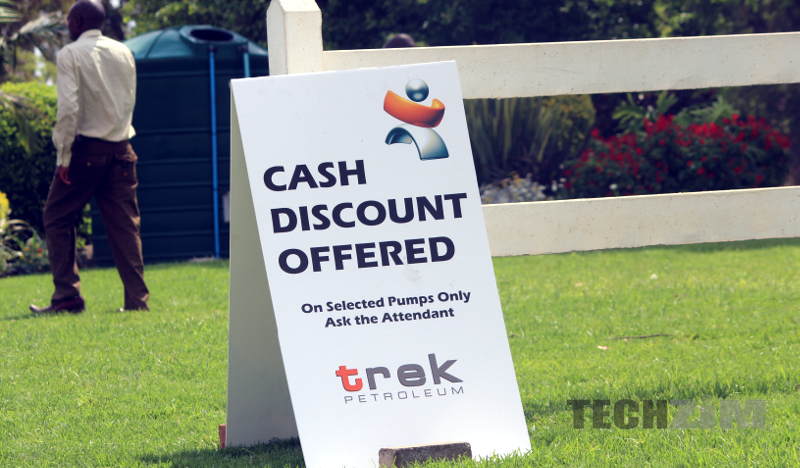 We came upon some figures about the use of cash vs cards (and mobile money in our case) in other countries and it made for some interesting reading. According to a recent study about 82% of all transactions in Germany are conducted in cash.

The study was covered in a report by Quartz, which helpfully broke it down in this chart:

This study is interesting because in Zimbabwe now,  the Reserve Bank of Zimbabwe says only 20% of transactions are still made in cash.

But what is even more interesting is the shared history that Zimbabwe and Germany have as far as the stability of money goes. The Quartz report notes the reasons for the strong appetite for holding one’s cash in Germany:

One explanation is that, as researchers have found, memories of hyperinflation have quite a bit of staying power. People in countries that suffered banking crises quite sensibly often prefer to save in cash—though typically in foreign currencies such as US dollars—rather than put money in the bank. (Federal Reserve Bank of New York economists found that demand for US dollars rises for at least a generation in countries after they suffer a searing experience with high inflation.) And countries such as Bulgaria and Romania, which have recent histories of currency instability and financial crises, also are quite heavy users of cash.

In short, it’s no wonder that even though there’s no cash at the banks, Zimbabweans still queue everyday, and some sleep at the banks to hold a near position in the queue, just so they can access their cash.

Retailers would rather get their money in cash and really only accept electronic payments because the government has  made it illegal not to. The informal traders at markets like Mbare and Siyaso are clear that they’ll only accept cash unless you’re prepared to pay more to transact electronically.

Like the Germans, Zimbabweans prefer cash primarily because they have a memory of the devastating effects of hyperinflation. In 2008, our annual inflation reached 89.7 sextillion and when it all eventually collapsed, people lost all their savings. Their money in the bank became nothing, and if this report is right, it’ll take another generation before Zimbabweans can trust again.