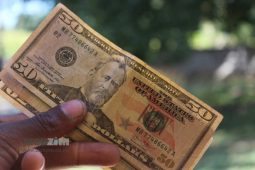 Cassava remit, the remittances arm of Econet Global, recently announced that all EcoCash remittances done via their service will be payed out in USD. The service EcoCash home wallet was launched earlier this year in the UK with the aim of helping someone there to be able to pay for bills and/or services in Zimbabwe.

Before, if a relative abroad sent money to someone in Zimbabwe for bill payments, it could have been used for other things without their knowledge. Using Cassava remit, the guarantee that the money be used for its intended purpose is there as the bills can be paid directly. However, previously when someone received funds through Cassava remit and they wanted to cash them out, they were likely to get Bond notes. This is because payouts were done in Bond notes as it is legal tender in Zimbabwe rather than in USD which are harder to get by.

One couldn’t and still can’t use the EcoCash Rand wallet to get the funds they received in rands. This is because money sent from UK EcoCash app is not directly deposited into the Rand wallet of the receiver and that needs to happen for the receiver to cash out the funds in rands.

The branches that will guarantee payouts in USD are: First Street, Joina, Borrowdale, Hebert Chitepo, Chisipite, Livingstone, Avondale, Graniteside, Mutare, Bulawayo, Gweru and Masvingo. Please note that the cash out charge is the same as the charge for cashing out on EcoCash. 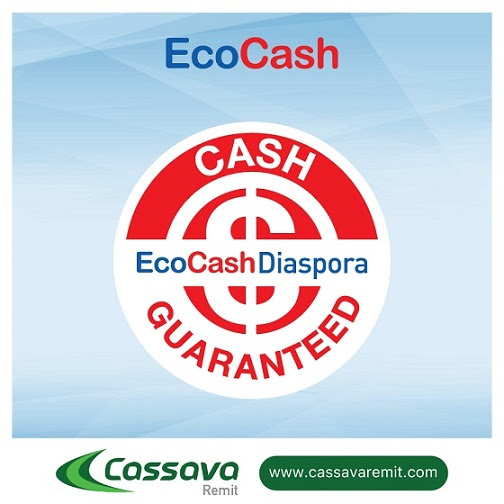