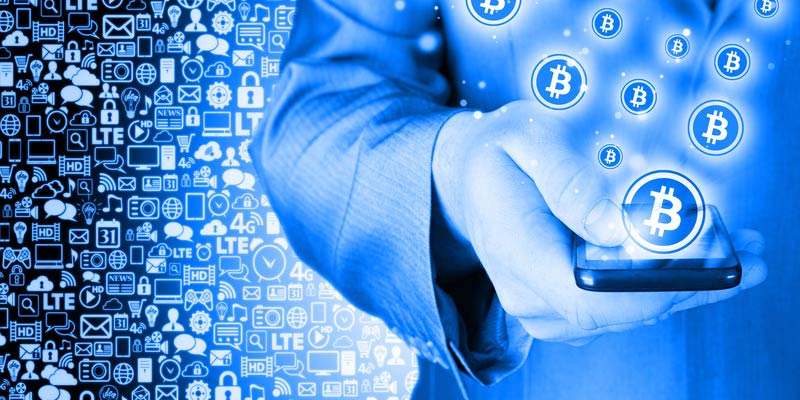 Bitcoin (BTC), the leading cryptocurrency, reached a high in Zimbabwe today as more people look to convert their bank balances to “real money” as well as getting their money out the country.

Today, Monday 25 September 2017, on BitcoinFundi, the local Zimbabwean cryptocurrency exchange BTC traded for as much as $7,200/BTC translating to an 85% premium based on the Coinbase price of $3,900.

Techzim is not sure whether this is the highest that the cryptocurrency has traded, as neither Techzim nor anyone has openly kept records, tracking the local rate of BTC.

A number of factors could be driving the demand for the digital currency, hence a premium that is almost double what the RTGS/transfer rate is said to be trading at.

This comes at a time when Zimbabweans are having flash-backs of 2008, a period when Zimbabwe reached hyperinflation coupled with queues for almost everything and shop shelves that were devoid of everything. Shoppers were seen stocking up on groceries, in fear of basic commodities disappearing from shelves based on messages circulating warning of the same.

The Minister of Home Affairs had to step in to warn people to desist from sharing such alarmist messages, thus causing panic buying.

Currently, banks are prioritising processing of telegraphic transfers based on the Reserve Bank of Zimbabwe’s ‘priority list‘, while Visa/Mastercard payments are also being controlled or culled altogether. thus making it difficult for individuals and cooperates alike to make external payments. Zimbabwe is a net importer, with a trade deficit of over $1.2 billion, thus translating to the appetite for forex being high and importers are forced to look into options like BTC to get their funds out the country.

Another factor is our huge thirst for ex-Japanese vehicles and a number of people turning to bitcoin in order to make payments to car sellers such as BeForward of Japan. As ‘hard currency’ disappears from the street

As ‘hard currency’ disappears from the street, the demand for alternative payment options such as bitcoin will but increase, resulting in the rate increasing further.

Those that are using BTC as a means of sending money back to Zimbabwe will be excited with this rate, not only smiling all the way to the bank but back from it too…