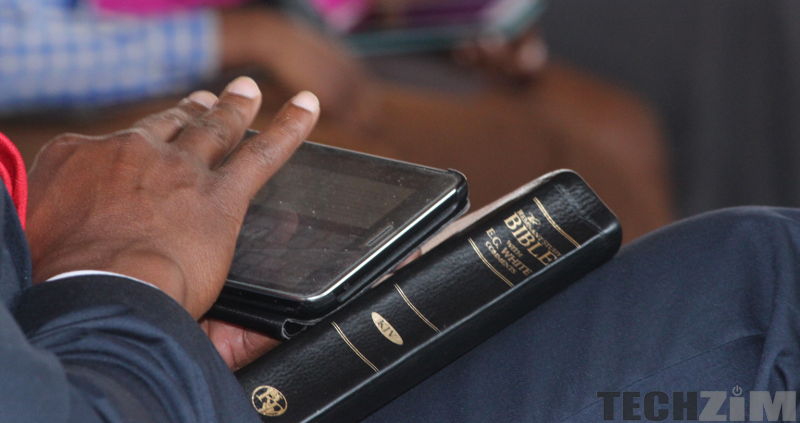 Back in 2009 Google became the first internet company to publish a transparency report and since then many other internet companies have followed suit. These reports detail information on government requests for user data, content removal and to what extent the internet companies complied with those requests. This leads to better understanding of censorship and surveillance as it relates to the discussion around free, open and secure use of digital technologies.

South Africa, Nigeria, Sudan, Kenya and Egypt have consistently made requests to Google, Facebook and Twitter. Facebook got requests from 18 African countries in 2016, Google from 10 and Twitter from 5. This may shock some but the Zimbabwean government made not a single request, even at the peak of the Mawarire saga. You would think they at least reached out to Twitter but no, straight as an arrow is our government.

Before you rush to run your mouth on social media remember though that these reports by themselves do not show the true extent of government surveillance. You can bet your bottom dollar our communications are being monitored to some extent and there is some form of content censorship going on, which should be happening. The internet is an excellent tool for criminals and so there should be some form of law to protect the populace, such laws are coming soon.

That there should be law enforcement presence on the internet cannot be argued against. The extent of their activities however is where the concern is. Nothing they do should undermine the freedoms and rights we are entitled to. By monitoring our communications, that should be to apprehend criminals and not to seek out and intimidate those with different political beliefs.

Although there has been an increase in requests from African countries for user information note that all the African countries combined have nothing on the American government. So before we run off lamenting these governments of ours let us remember it is a global ‘problem.’

What do you think about all this? Could this be because of the relatively low usage of these social media sites in Zimbabwe compared to those other African countries? Would you say you have freedom of expression on the internet? Do you think you are being monitored and to what extent? Let us know what you think.

16 thoughts on “Surprisingly, Zimbabwean government not requesting user information from Facebook and Google”