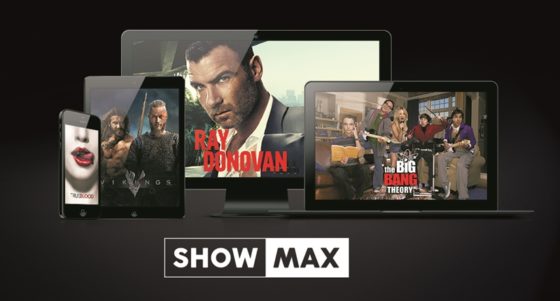 DStv recently announced that you will now get a Showmax subscription at no additional cost if you are subscribing to their premium package. Earlier this year, Naspers, the media giant which owns Multichoice and Showmax started to look for partnerships with African mobile networks. This was in order to bring its video on demand service, Showmax, at a cheaper cost to people on those mobile networks.

They successfully did this with Kenya’s Safaricom mobile network. With all this, Showmax was being positioned as a direct competition to other video on demand services like Netflix which are popular in countries like South Africa. This recent update then tries to incentivize DStv subscribers to use Showmax instead of going to Netflix etc since it comes for free with the premium package that they would have been paying.

Showmax offers a wide range of TV series and movies that are either African or International. Some of the popular shows like Game of Thrones are also featured. The streaming service also recently announced that they will be streaming the third season of a TV series called Mr Robot within 24hrs of it airing in the USA. The TV series has seen popularity abroad and locally so it seems they hope to get those views on their platform.

Now, the offer is only available to South Africa DStv subscribers so if you in Zimbabwe were already paying for your DStv in South Africa then you can have a piece of the pie otherwise tough luck. To start using Showmax as part of your DStv premium package, first sign up for Showmax on their website and validate your DStv account as a payment method.

Once you’ve bought your premium DStv package then you’ll be guaranteed free access to Showmax. You can also add up to four additional paid Showmax subscriptions to your DStv subscription. To actually view content that’s on Showmax under this subscription, you’ll have to use DStv Now, the live streaming service for DStv.

DStv Now was opened up to Compact and Compact Users around June this year to allow those people to stream live TV (sports etc) or watch movies that they would have missed and even download them for offline viewing. It’s interesting to see whether DStv will one day bring the same deal to these lower DStv packages at no cost.

Let us know what you think about this. Given how Kwesé recently became available in Zimbabwe, is this a good enough offer to get you to pay for DStv in South Africa? Or would you want it to come to Zimbabwe directly as an option? Maybe DStv isn’t an option for you at all anymore?