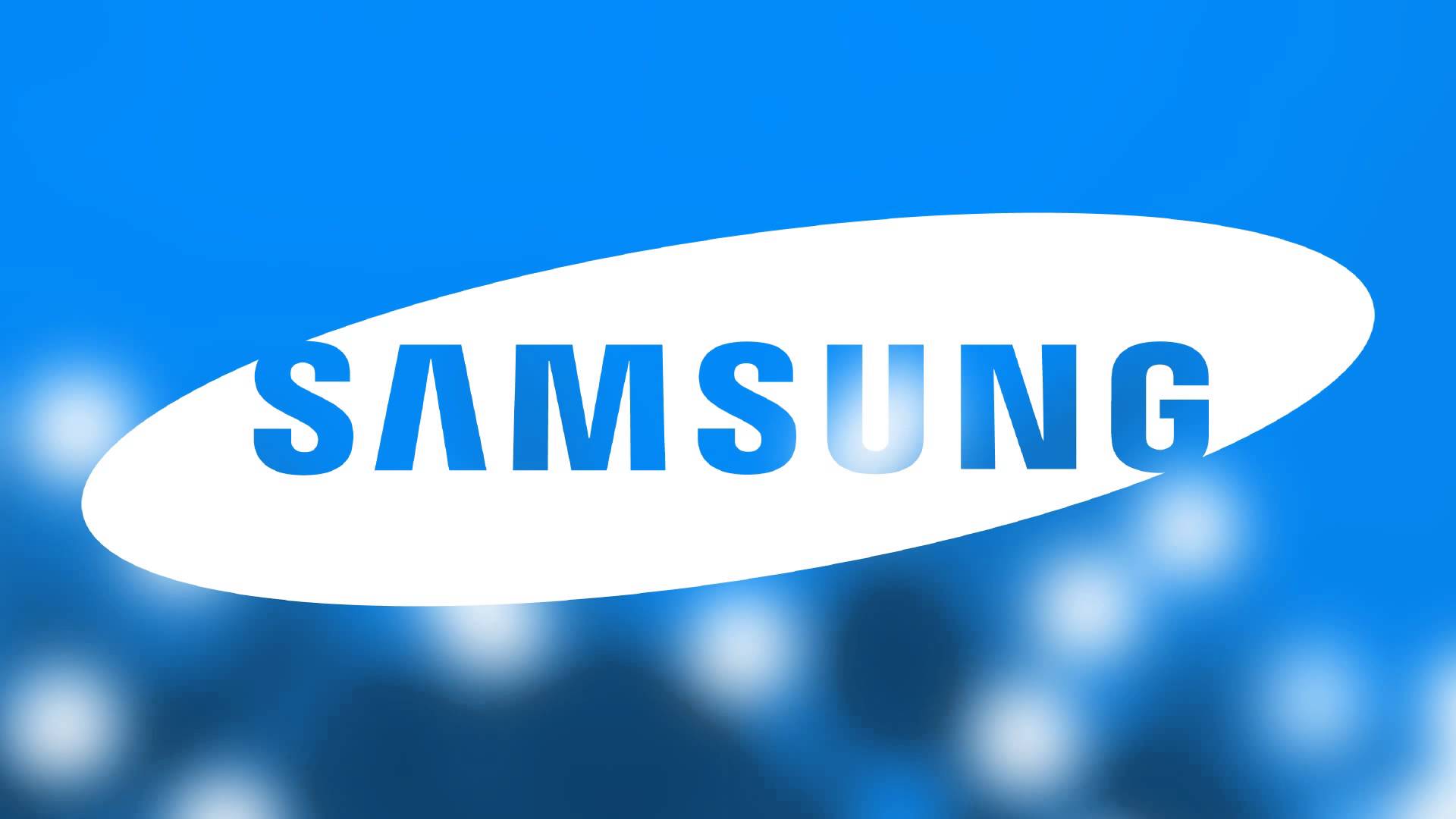 Samsung is a company that needs no introduction. We all are familiar with their Android powered smartphones, most of us use them. Samsung is the biggest smartphone maker by sales and led the way with over 20% of the market share last year. Compare this with about 14% for Apple and just 9% for the second biggest Android manufacturer by sales, Huawei, who eventually overtook Apple in June and July 2017.

Knowing Samsung’s stellar smartphone sales one would think their smartphone division is the most profitable but no, that distinction belongs to their semiconductor (chip) business. It is in that semiconductor business that Samsung recently overtook Intel.

Intel, famous for Core i3, i5 and i7 branded processors were the leading semiconductor company by sales since 1992. For the first time since that year, Intel are second best in semiconductor sales. Intel brought in $14.76b in the second quarter this year whilst Samsung raked in $15.8b.

This development is not in the least bit surprising. Sales of personal computers (PCs) have been falling for years as consumers use smartphones and tablet PCs more. Intel’s dominance in the PC semiconductor market will count for less if fewer PCs are sold, which is what is happening.

Samsung on the other hand has a bigger grip on memory chips used in mobile devices, specifically NAND and DRAM memory chips. Demand for more powerful devices and supply constraints for the mentioned chips meant higher prices and ultimately higher profits for Samsung.

The supply constraints will not continue indefinitely and prices for DRAM and NAND chips will fall along with Samsung’s profits. Samsung however is not sitting on its laurels but is set to spend $18b to expand its semiconductor manufacturing facilities, all to cement their position in the industry.

Intel, faced with drop in demand for PC semiconductor sales has hinged their survival on chips for corporate data centres. They currently dominate that market but it is not growing fast enough for them to regain their top chip maker status any time soon. Samsung with their dominance in mobile device and server chips is poised to increase the gap between the companies in the near future.

Samsung is not a one trick pony and it is this diversification that helped them cope with the problems that came about with the recall of the Note 7 last year. Now they are the biggest chip maker, even as they are the biggest OLED maker in the world, controlling over 90% of that market. It will be interesting to see where they go from here and also what Intel and others do to fight back.

One thought on “Samsung dethroned Intel (of Core i3, i5, i7 fame) as biggest chip maker”