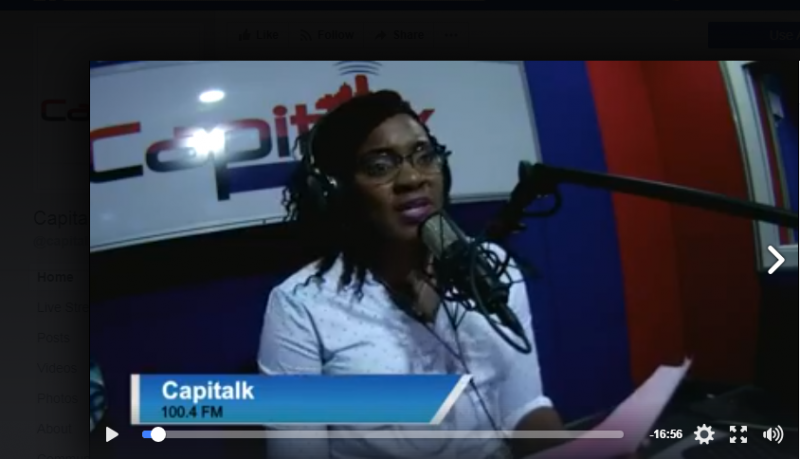 Last week, Ruvheneko had an interview with the Hon Patrick Chinanamasa who is the Minister of Finance and Economic Development on Capitalk FM. I listened or rather watched it (because it was live streamed on Facebook – interesting, I know!) and picked out a few things but for this article, I will just concentrate on one of the statements that the Hon Minister said and I quote

“The economy is all about trust and confidence.”

And indeed it is, but is it not too late now? Isn’t that asking too much from us? I mean the only way we will trust our economy is if we see new faces altogether. How do we trust people who knew and predicted the effects of the bond notes and still went ahead to make them a ‘solution’.

Well, let’s go back to the initial problem and see how bond notes have ‘solved it’.

The initial problem was money shortages, foreign currency that is (well that is not the initial initial problem, but let’s start there lest I’m forced to write a whole novel on this). In 2009, we officially began using a number of currencies (multi-currency system) inclusive of the United States dollar, rand, euro, the British pound, Chinese yuan, pula, Australian dollar, Indian rupee and Japanese yen. But eventually, of all these different currencies we were using, we ended up anchored on the USD.

However, since we had dumped our own currency the only other way we could acquire USD was through exports. That could have been done but unfortunately at the time we had already closed shop i.e. closed down major manufacturing companies such as Zisco steel, along with hundreds others. Not only were the big companies closed, but also the other smaller manufacturing companies whose cumulative effect would have made a huge difference on the economy too.

Again, the backbone of our economy, agriculture had just snapped due to the drought (though I argue that our fate there was not entirely beyond our control).

Besides that, we still had tourism. I still don’t understand why we didn’t maximise on that instead. I stand corrected, but I think it would have been less expensive to improve it seeing we already have some really cool tourism places and all.

Nonetheless, that happened and we were left with a few USD in circulation so we thought “mmhh how do we get more money to circulate and still have enough for imports??”

Hypothetically, this is what went on: someone, likely the governor himself said “simple, we just add more money into the system”. They probably laughed and reminded him of how it was already being done (well technically), i.e. through the Treasury Bills (TB) system and Real Time Gross Settlements (RTGS). He then further explained on how this could extend to actual physical currency and that there probably got their attention.

“Go on…” He went on to further explain how it wouldn’t be USD but rather a form of a currency, just without value.  His explanation sounded all too familiar hence attracting the objection that it would just be 2008 all over again and certainly Zimbabweans wouldn’t accept re-living the trauma. But, not all hope was lost since he could simply repackage the concept, add a lot of jargon to the explanation and put his job on the line by promising to step down if it doesn’t work – just without a time frame…. and they all agreed.

My point then lies here; after having seen and leant just less than 10 years ago the effects of such measures why on earth did the ministry go on to run with the idea??? <insert all conspiracy theories>

In that interview, honourable minister admitted (though not clearly) that they had foreseen the effect, parallel markets included. They knew a lot of other illegal dealings would inevitably emanate from this idea, but they still went ahead with it. Worse off, they did that well aware that they had “no measures in place” to combat this effect. Now tell me where does trust and confidence fit in given such?

Not only has this measure failed to solve the problem at hand but it instead has created a number of new problems. Just this past weekend, the value of the USD on the black market shot up and panic spread across the country. Some people even went ahead to buy in bulk while some shops took advantage of the situation and increased their prices. Déjà vu?

So how do we trust an economy being driven by ‘experts’ who #1 are failing to give viable solutions at all and #2 turning a blind eye to the important consequences of their decisions???

One thought on ““The economy is all about trust and confidence.” Is that not too much to ask Hon Chinamasa?”