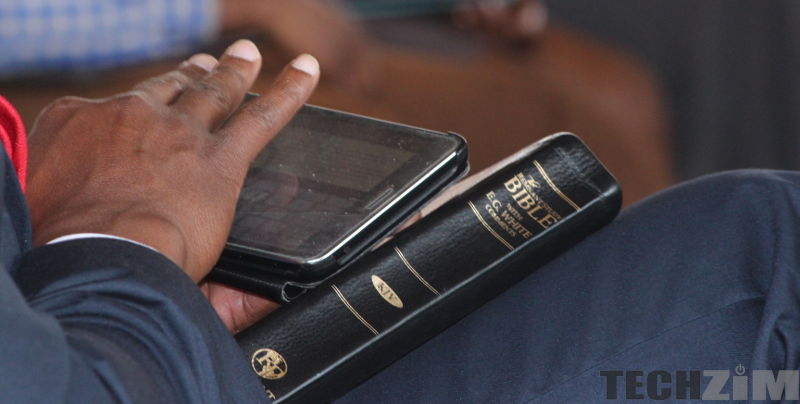 The minister in question, Simon Lokodo, a former catholic priest was ridiculed when he first announced the purchase of the machine. The minister was not joking apparently, he established an anti-pornography committee and the new machine will aid them in their duties. It is illegal to produce, publish or share graphic content in the country and offenders face up to 10 years in prison.

The machine will detect pornographic pictures, videos or graphics taken or saved on phones, computers or cameras. Quite the super machine it seems. The minister did not however give details of exactly how the machine works, which makes sense as the machine will probably work better if people do not know exactly how and what it looks for.

The Stick looks like a USB flash drive and is inserted into a USB port to scan for files on computers. You would have to connect a phone to a computer and then scan the files on it. We will have to see what the machine commissioned by the Ugandan government looks like. It could be a very expensive flash drive, we will see.

The announcement by the honourable minister, excommunicated Father Simon Lokodo was met with understandable outrage. It was met with ridicule when it was still just an idea but that turned to outrage when the commissioning and pricing were revealed. People cited the fact that there is a sole non-functioning radiotherapy machine in the country which apparently is not a priority.

The Ugandan story is a familiar one in Africa. One where it does not look like the government works as a unit and so some ministries get funding for non essential projects whilst some lack important financing. It is not that whatever the ministry is trying to achieve is not noble but that there are other more immediate and pressing matters.

Do you think the pornography detection machine will be successful? Do we need one of our own in Zimbabwe? Let us know what you think.