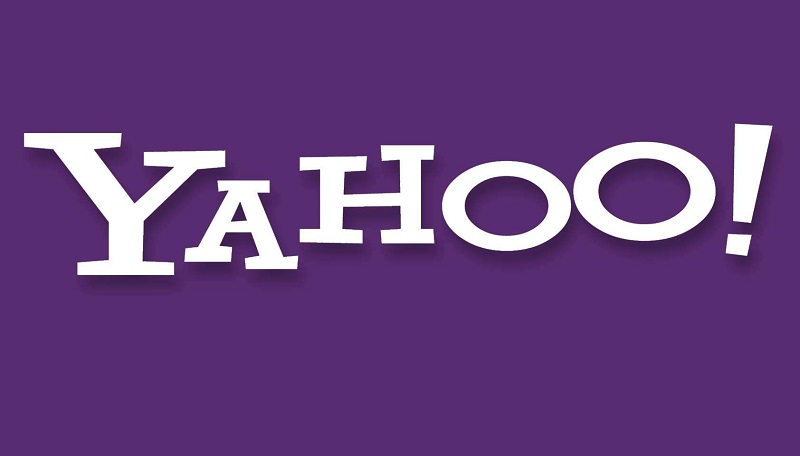 Back in 2013, Yahoo was hacked and many accounts were breached. If you are a Yahoo user, information such as your names, email addresses, telephone numbers, dates of birth, encrypted passwords and, in some cases, encrypted or unencrypted security questions and answers was accessed by the hackers then.

After the hack in 2013, Yahoo conducted an investigation and then disclosed the insights in 2016. At that time, they had concluded that around 1 Billion accounts were affected by the hack. However, today, Yahoo has released a notice to all users including those who were previously thought to be unaffected saying that all 3 Billion accounts in the Yahoo ecosystem were actually affected by the hack.

The new revelations come as a result of Yahoo conducting a further investigation after the one that was done in 2016. This means that other people who have Yahoo emails or have registered for any other Yahoo service like Flickr or fantasy sports are also affected. So if you’re still one of those people who use Yahoo, you might want to change your password if you haven’t already.

Immediately after the 2013 hack, Yahoo did start to notify people of the hack and some security measures they can take to secure their accounts. The thing is that even if you’ve changed your password, the hackers have already got your information and if a big company like that get’s hacked, then you quickly lose confidence in it and you seek an alternative.

I was one of those Yahoo users got such a notification and I immediately changed the password and then I moved from Yahoo as an email provider. Following this new investigation that now says that all 3 Billion accounts were actually affected, it is worse for Yahoo now. However, Yahoo doesn’t get a headache anymore as they recently got acquired by Verizon, an American Telecommunications company, for around $4.5 Billion which had a discount of $350 million. So Verizon now has to worry about all this new information coming up after they’ve bought the company.

Let us know if you still use Yahoo for email or other things. If you do why do you still trust them given how they were hacked in 2013 and how all the accounts were affected?