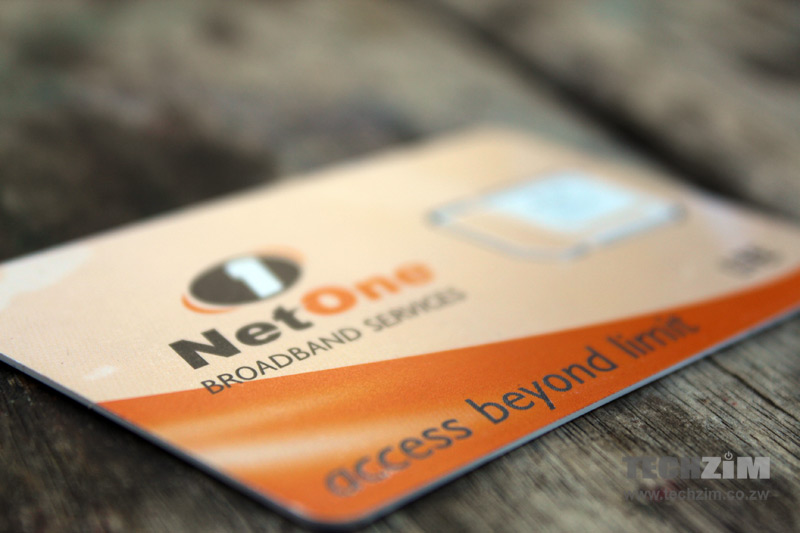 Last week Techzim wrote about just a few utilities that Telecash has that we think people might have just overlooked seeing that more attention has naturally been given to EcoCash.

In that article I promised a follow up article on the third and final mobile money platform we have in Zimbabwe (so far), OneMoney – an initiative by NetOne.  Though on this one, I intend to just stick to their recent development, the debit card.

NetOne’s OneMoney is set to officially launch its debit card at the end of the month, though the unveiling of the card itself was done a little over a week ago. Despite the unveiling having been carried out in Murehwa especially targeting the farmers there, the OneMoney debit cards is now available in NetOne shops country wide at a cost of $3 only.

In spite of being the first mobile operator to launch a mobile money service, NetOne has been quite slow to deliver the debit card that goes with it. In terms of physical debit cards, Telecash was first with its Telecash Gold card in 2014 (yes it was) and then EcoCash also within the same year introduced the EcoCash mastercard debit card.

Now of all three mobile money debit card, only the EcoCash one is linked with an international payment system, in this case MasterCard. Both Telecash and OneMoney debit cards are in collabo with Zimswitch hence the restriction to local payments.

So basically, until stated otherwise at the lauch, the OneMoney debit card should work just like every other Zimswitch debit card i.e make withdrawals at ATMs and swipe at POS machines etc. Considering that the utilities are just the standard Zimswitch utilities, I’m not sure to what extent this debit card is going to draw more people into using the OneMoney mmoney service.

However, I must admit that this definitely is good news for those already using the service considering that according to the POTRAZ Q1 report 2017, there was an 11.2% decline of OneMoney agents from the previous quarter, which then totaled them to 245 across the country compared to EcoCash which had 22 039 agents and Telecash with 1 614 agents at the end of the 1st Quarter of 2017. Sure those numbers say a tonne on the convenience (or inconvenience) of using the OneMoney service, which should however be improved by the introduction of debit card.

We hope that the existence of the OneMoney debit card will increase the service accessibility since one can now transact on POS and ATM machines as well as relieve the agents of much pressure as they now mostly concentrate on cash-ins… and maybe one or two other  minor services.