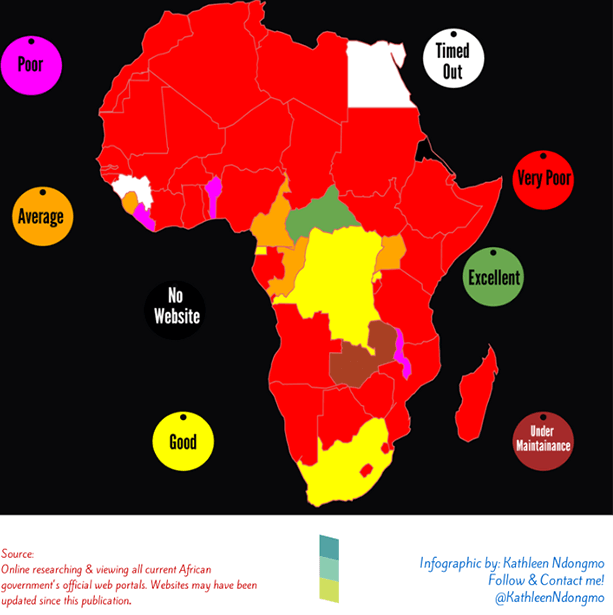 Just after we introduce a Ministry of Cyber Security, Threat Detection and Mitigation, our neighbour South Africa gets what seems to be its largest data breach in history; what are the odds?

A few days ago, about 30-million identity numbers and other personal such as personal income, age, employment history, company directorships, race group, marital status, occupation, employer, previous addresses as well as financial information was hacked and then leaked on the internet.

That’s massive! I mean the whole Zimbabwean population amounts to 16 million (lets work with that), that’s like half the number of people whose privacy has been breached in South Africa. In fact, if this helps your imagination, the size the data dump is 27Gig!

So far, the issue is still under investigation but a lot of people have confirmed the leaked data to be accurate. It’s still a mystery though why the data would have info such as estimated income or even where all that information could have possibly been collected from since clearly it’s not from one known source. So maybe South Africa is not as safe as we thought…

Had we not reduced our ministry of Cyber security to just social media, I would be thinking we were onto something. But then again, there’d be need to do some massive digitisation first.

Naive me would think, so maybe the ministry is only focusing on social media for now since a lot of our data is offline, but once we embrace the digital, the ministry will start covering cyber security indeed. Although of course that wouldn’t really make as much sense as I would want it to since even other countries that likely face the ‘big’ cyber threats do not have such ministries. That role is often just engulfed in the defense or ICT ministry under which a division is then set aside to focus on that.

Besides, the cyber security bill is merely a repetition of the other already existing laws. Things like airing out your grievances with the government, which is often called ‘subverting a constitutionally elected government’ is already a crime in Zimbabwe, whether done online or offline, so why have a separate bill for that?? Well, it all doesn’t make sense but maybe time will prove us wrong.

For an article meant to talk about the South African data breach, that is too much Zimbabwe right there. My apologies. But how does one talk about something so close to home and not remember their own issues? That’s a temptation I failed to fight today I must admit but hopefully, I will do better next time.