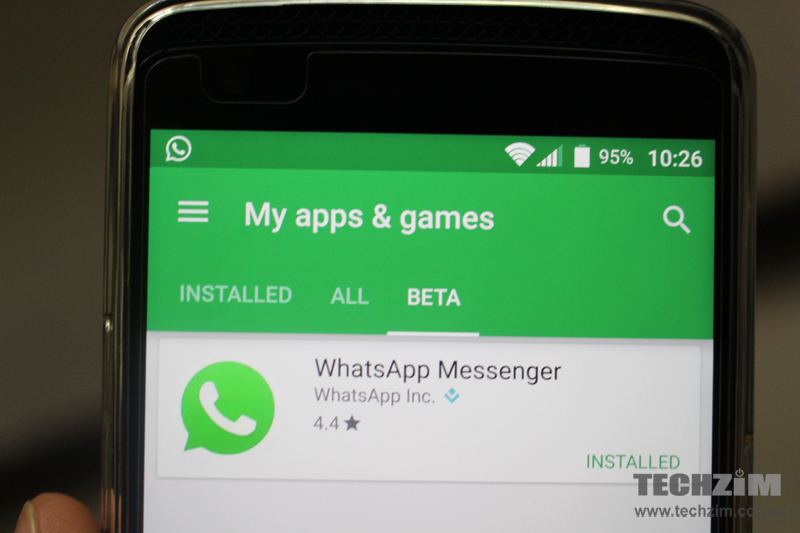 Yesterday, WhatsApp announced the Live Locations feature which allows you to share your location in real time with friends on your contact list. Sucks for those who enjoy lying about where they are. But then again, there’s GB  ?

So in the next few weeks, the Live Locations feature will be available on iOS and Android (though for some it’s already available). The difference between this location feature from the already existing one is that this one allows you to track someone’s location in real time. This means if someone says they are travelling say from Bulawayo to Harare instead of asking them “wakupi?” you can just simply check where they are using this feature.

Seems WhatsApp is out there to expose people, remember how we felt about the last seen feature? Or the Blue ticks? Well, here’s to another thwart on dodginess! Their justifications though are ever reasonable, case in point this Live Locations feature. They say it is meant to let your loved ones know you’re safe especially when commuting.

So maybe looking at it as a way of exposing people is twisted.  After all, there’s always a way to trick the system, it’s called WhatsApp GB. Besides, if you think using WhatsApp GB may hint or raise eyebrows and so you want to keep using the original WhatsApp but still maintain your dodginess, there’s always the option of using those fake GPS apps and VPNs. Otherwise the rest of us are excited by this feature… in its purest form 😉

To use Live Locations, you’d need to update your WhatsApp to the current version which supports the feature (obviously); open the chat with a person or group you want to share the real time location with; select the Attach button; click on Location then finally click on Share Live Location.

As far as privacy is concerned, firstly, it is at your discretion to share the location; secondly, you choose who you want to share it with; and lastly, you choose for how long you want your live location to be available by customising the timer on the feature.

So, are you looking forward to it???